A Guide to Learn About the Basics of Cadmium Testing 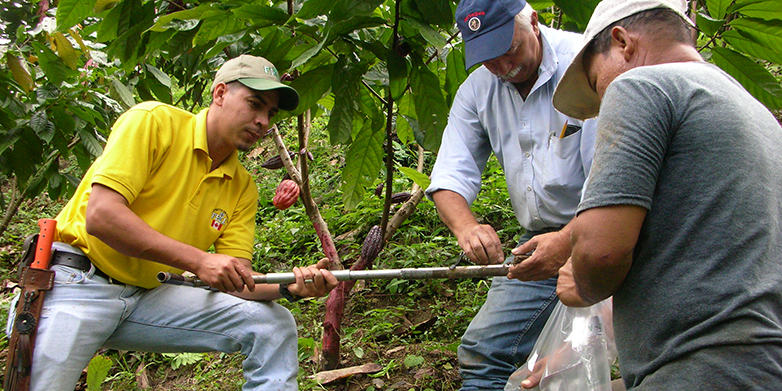 Cadmium is considered to be a poisonous element that causes severe health risks to a person who is exposed to high levels of it. Exposure to this element can be so disastrous that it can even lead to death of a person. Due to which, government has made it mandatory to perform testing for cadmium to ensure protection against its harmful effects.  For efficient execution of testing for cadmium, it is essential to learn about it and also the risks associated with it.

What is cadmium testing?

It is famous in the form of a yellow or orange colored pigment that is used while painting and in manufacturing of jewelry. Cadmium is mostly found in blend with other important elements, such as zinc, lead and copper.

What are the risks linked to cadmium-based testing?

Cadmium is believed to be a major risk causing element that adversely impacts human health in many ways. Cadmium compounds are typically considered as a carcinogenic by most of the popular safety and health agencies. This element causes irritation to the internal organs of the body like the intestine and lungs at the time of getting ingested or inhaled.

Its long-term exposure can even lead to permanent disability in a person. Continued high exposure of it can even lead to death of a person. The worrisome part of this element is that it can’t be disintegrated. So, it gets deposited in the environment, cells, tissues, and bodily organs with passing time.

What is the need to perform cadmium testing?

Cadmium is classified under restricted category under “Annex XVII of REACH regulations”. This regulation covers articles and mixtures that include:

Cadmium-based testing is very important to figure out the amount of cadmium present in a product. This will greatly assist your business to adhere to a series of international regulations. These are:

Along with the above regulations, on 1st Nov 2011, “ASTM International approved ASTM F2923-11” Jewellery Safety Standard for Children included stringent limits on the use of Cadmium made plastic and metal jewelry.

In addition to this legislation, polymeric and plastic components need to fulfill migratable limits for cadmium when failing a primary screening for cadmium content. Some of the other types of heavy metals testing performed on consumer materials and products include:

Cadmium is one of the most dangerous elements found on earth. To save from its damaging effects, cadmium testing serves as an effective method.