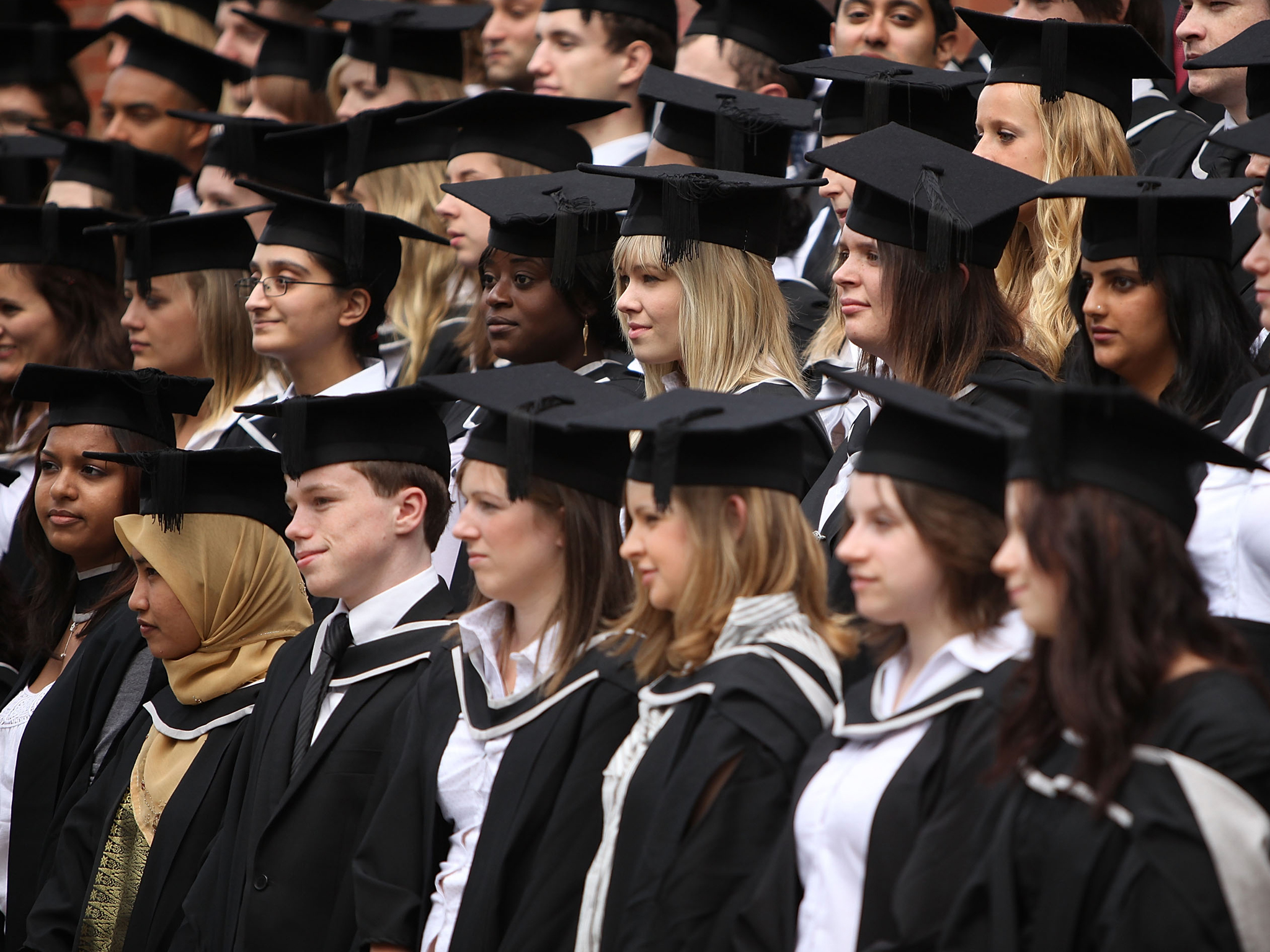 If there is any place that can be called as the apple of the eye of the students, UK is certainly the one. The UK is also considered to be a land where everything start first. That is why it is the dream place for not only the students but also for the working professionals and newlywed couples. These are not self-proclaimed attributes about the UK because many studies and surveys have proved that the UK is an ideal country to get higher education for the international students. Many things make the UK the most popular place in the whole world. The speed at which this country progressed is impressive, and then they never looked back. Its culture, economy, lifestyle and almost every other thing are on the top of the table. But one of the many aspects of this United Kingdom that made it the best in the world is their education system. That is why every single student in the world have this dream to complete his higher education in the colleges and universities of the United Kingdom.

Following are the top 10 reasons of why international students want to study in the UK and what are the benefits of acquiring higher education in the UK.

Doesn’t matter from which country you are coming from to get higher education in the UK. The degree which you will get will not only be respected by the companies, but they will give you preference over others. This is because every organization or company in the world no matter how big and small knows the quality and standards of the UK universities and they know what quality of product they produce. That is why, a degree from any UK university makes you the ideal candidate for the jobs.

There is no doubt that if the UK is providing the quality education, they will also charge you according to it. But the tuition fees and other expenses are not as much if you compare it to other countries. The countries like America, Canada and Australia claims to provide the same quality education that the UK offers. Despite their false claims, they still charge much higher tuition fees, and the living cost in these countries are very high. Moreover, it is also a place where students have a lot of chances to get any scholarship or independent financial funding. That is why students from the developing countries always choose the UK as their place to acquire higher education.

The UK is not only the home of top universities, but it is also a place of the biggest libraries. Every school, college and university in this country has his own library, and some have multiple libraries too. Moreover, many independent bodies provide different sorts of help to the local as well as international students in their education. Some exist physically, and some have online presence that offers the services like dissertation writing help, assignment writing help and UK essay help. That is why students don’t find the education system of the UK as tough as other developed countries have.

Whether you are from an English speaking country like Canada or Australia or you are from any African or South Asian Country which has entirely different language and culture. You will find plenty of chances to indulge in the UK. The UK is also a country which has people from almost every part of the world. That is why the UK has multicultural people and no matter from where the student belong, he or she will definitely find the people of their culture there.

Even if the student is coming from an English speaking country, he or she will also find a completely new version of English. There are big differences in English of every country. If you live in the USA or Australia, you will find many changes in the names of the things. For example, French fries are chips, chips are crisps, parking lots are car parks and many other things have different names in the UK. That will teach you how to cope with the different meanings of the words and communicate with not only the English speaking students but also with other language speaking people. That will teach you how to communicate and make them understand your things.

Because you will be involved with the people of various countries, you will have a chance to make them your friends. That is how you will be able to make your connections in the multiple countries of the world. This is important if you are willing to start your own business because these international friends will help you to get information about the country which could be suitable for you to expand your business.

There is not a single discipline of education which doesn’t have strong presence in the UK. The UK has specialized universities and degree programs in almost every field of education. Whether you want to become a musician or the mathematician, the UK has special programs and universities for it. Not only this, the UK is the pioneer of introducing new fields of education in the world that can give you an edge to learn about new phenomenon before rest of the world knows it.

By studying in the UK, you will not only get job in your own country, but the gates of the Europe will also get open for you. Although England is now not the part of the Europe but still the companies in Europe respect the grads and Masters from the UK universities. This is how a student who lives in the West Africa can get his dream job in the France or Spain just by getting his higher education in the UK.

Not only the scholarships but UK also has many other things too that make your life easier as the international student in the UK. If you are studying in the UK for more than six months and enrolled in the two or four-year degree program, you are entitled to the NHS healthcare coverage. This means that if you have to take any emergency healthcare due to any accident or sudden disease, the UK government will take care of it. However, if you show your academic excellence and prove your worth to the university or to the UK government, you can get the full healthcare package that includes consultations with the GP (general physician), family planning to any major surgery. Most universities in the UK has their own setups of healthcare, and you can use it in any need.

Bramwell Osula is a Master’s in Sociology from the Cambridge University and is working independently as the educationist and a blogger on the education for the different platform.