Cakes and Weddings Share A Relation Since Medieval Times 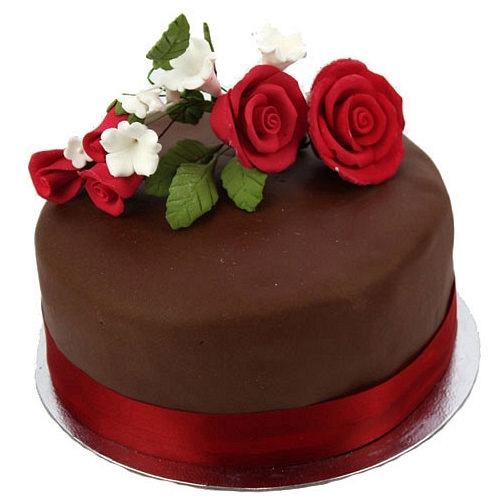 Cakes are one of the most delicious desserts one can think of. People cut cakes and celebrate every happy occasion these days. It seems that without cutting a cake, all the celebrations remain incomplete.

People cut cakes on their birthdays and anniversaries and of course on their weddings. To order anniversary cakes online, one can go for the websites which offers a variety of cakes and flavours from which one can choose. 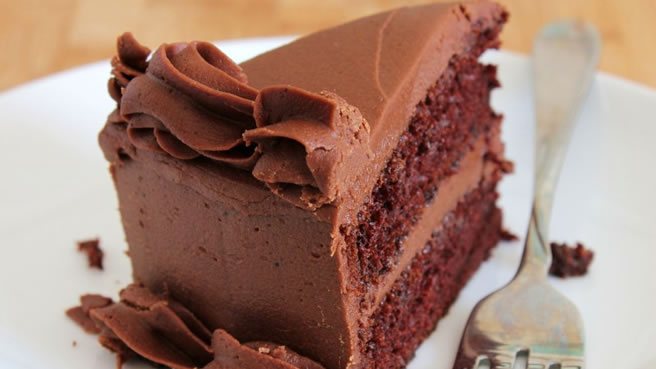 How Wedding Cakes became a Concept?

Romans started baking a long time back where they used salts and wheat to form small cakes. There was a kind of barley bread available which the groom used to eat during the time of wedding ceremony and then he would break the rest of the bread over the bride’s head. This was believed to be a symbol of happy conjugal life together and to have healthy children in near future. The guests also have a few crumbs from that bread which meant they also want the newly married couple to have a happy and prosperous life together. It ensured a good life for the couple and also a good fortune for the children who are yet to be born from that couple. In fact, the breaking of the cake on the bride’s head also symbolized the end of their virginity and also the dominance of groom over their bride.

Through years, wedding cakes have evolved as a concept and it has also become larger and modern in making. These days, the concept of breaking a cake over bride’s head has gone almost though some parts of Scotland still hold on to the tradition. Medieval England had wedding cakes which tasted sweet and it was made form flour based ingredients. There people used to stack up small buns on the wedding venue and wanted the bride and groom to kiss each other over the stack of buns. If they were successful in doing that, it was believed that they will grow a strong bond of love post marriage.

Post 17th century, there was a special type of wedding cake that evolved and was known as the Bride’s Pie. This was filled with mince pie. Sweet breads and a simple mutton pie as well. Inside the pie there used to be a hidden glass ring. The one who got the ring while breaking the pie will be the next one to marry, was the belief of local people. Early wedding cakes looked simple like a plum cake but through years it has evolved from being single tiered simple cakes to decorate and flavouredmulti-tiered cakes.

If one wants to take a cake delivery, then they can always look for online websites which offer a variety.