What Do Your Sex Toys Say About You? (In Data) 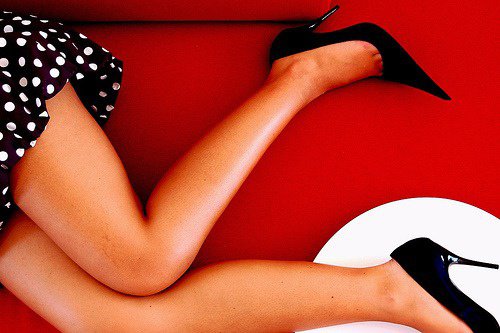 We live in a day and age where practically everything is connected to the internet – from smart umbrellas that send alerts to your phone if you lose them, to breathalyzers that transmit your blood alcohol level to your Twitter account – the world has become a weird place my friend. So naturally, an Internet-enabled sex toy that can be controlled with a smartphone app doesn’t sound strange at all, it’s even a neat idea. But Standard Innovation, the manufacturer of the app-enabled We-Vibe faced some controversy this month, when a woman from Chicago sued the company for collecting and transmitting her personal information without her consent. This includes her name, email address, and even the vibration settings she used.

Again, while this may sound surprising to you, some people won’t bat an eyelash, because companies’ ability to collect, store and in some cases even sell information is nothing new. This May, while Miss N.P. was excitingly buying her smart vibrator, two Danish researchers released a dataset of around 70,000 OkCupid users, which included names, ages, locations, and sexual preferences of all of those users. But this is not the only thing you might have to think about before you visit your favorite adult store again. Most of us are afraid of hackers, and for a good reason, no one wants to have their privacy violated – what if we told you that cyber intruder might be able to take over your sex toys?