5 Dangers Of Drinking and Driving 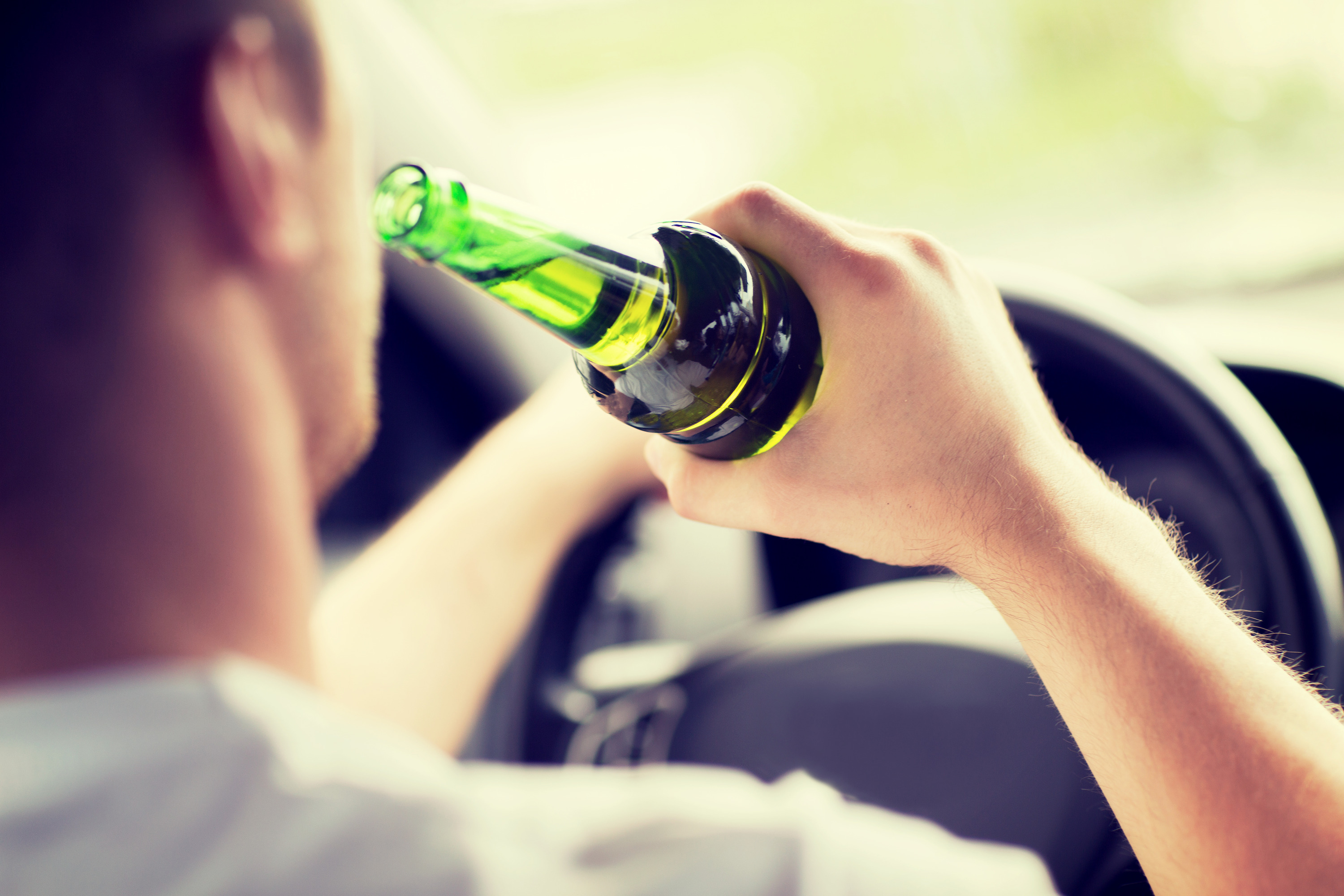 Most people today don’t remember a time when drinking and driving wasn’t a big deal. And while drunk driving laws have been on the books essentially since the invention of cars, states didn’t start to get serious about enforcing them in earnest until about the 1980s.

Usually, the motivating factor was some sort of horrific alcohol-related car crash that killed not only the drunk driver but innocent people as well. That sort of thing has the tendency to get state legislators to sit up and take notice – especially when their constituents are demanding that they take action. 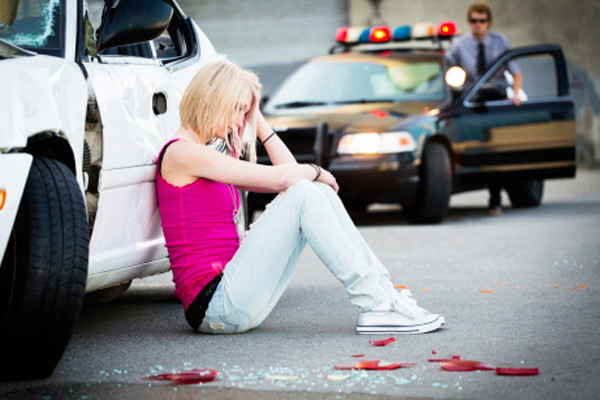 Today, most states have harsh penalties on the books for drunk driving. And they are enforcing them. For example, in Arizona, first time drunk driver offenders face mandatory jail time. So even if you have only had a couple of beers and happened to get pulled over by a local sheriff or state trooper, if you are convicted you are going to the Big House.

It’s no longer cool to drink and drive (if it ever was). Getting arrested is only one of the dangers you face when you decide to get behind the wheel. Here are five others.

You Can Get Injured or Killed

Many people who have been convicted of drunk driving, paid their fines and/or done their jail time are often grateful to the judge who sentenced them and the police officer who stopped them. That’s because – in many cases – they saved their lives.

People who drink and drive usually aren’t new at it. Drunk drivers tend to be people who are accustomed to drinking too much all the time. And even though every time they put the key in the ignition and turn on their cars after drinking they are risking their health and even their lives, they do it anyway.

“Drunk driving kills” isn’t just the catch phrase of a public service announcement of the slogan of the Mothers Against Drunk Drivers. It’s the truth. More than 50,000 people are killed each year as a result of drunk driving accidents.

And most of these are violent deaths, including decapitations, loss of limbs, breaking necks after being thrown from a speeding vehicle, or bleeding out on the side of the road or in a ditch.

You Can Injure or Kill Somebody Else

Most normal people wouldn’t dream of hurting another person on purpose. But you can have the same effect inadvertently simply by getting into an accident while driving drunk.

You Can Go to Prison

Here’s something else most people don’t consider: If you live a relatively normal, safe life – in other words, you aren’t a criminal or a violent person – you probably will never spend a day in prison. Unless, that is, you kill somebody when driving drunk.

Imagine being in prison surrounded by killers, rapists and drug dealers. And all you did was make a bad decision after a night of heavy drinking. Unfortunately, you may have to think about it for the next 20 to 40 years.

You Can Go Broke

Did you know that the average cost of defending yourself against a charge of drunk driving is more than $10,000. And if you don’t take the case to trial.

Lawyers cost a lot. And they charge by the hour. Most people don’t have that kind of money lying around, not to mention the cost of bailing themselves out of jail pending trial.

Your drunk driving conviction can get reported to your employer. It also is a matter of public record, so your friends, family and co-workers can find out all the details about it even if you try to keep it secret.

But did you also know that your drunk driving record can prevent you from getting a job in the future? Many employers ask applicants as a matter of course if they have ever been convicted or charged with a crime. If you don’t report your drunk driving arrest, it can be cause for dismissal if they find out.

Plus, many companies today will do a background check on all new applicants. And if they find out that you lied about your drunk driving charge, they probably will wonder what else you are lying about.

The best way to avoid getting charged with drunk driving is to never do it. If you drink, do it at home or someplace else that you don’t have to drive to. If you are planning on having more than one or two drinks, give your car keys to somebody else.