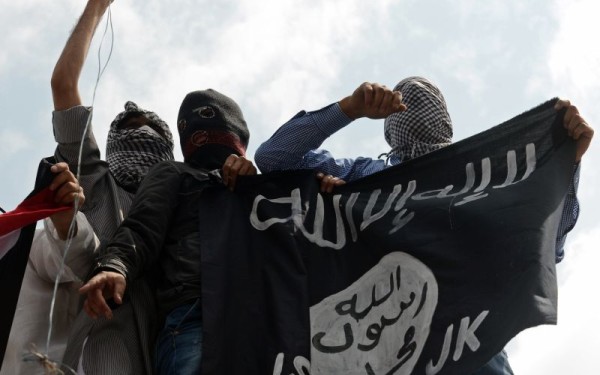 In the War against ISIS many nations are taking part by using their Air force and ground forces. In a recent operation organized by American Special Forces to rescue 69 Iraqi hostages held by jihadist group of ISIS.The American commando, whose name has not been revealed yet is said to be killed during a raid on an outpost of Islamic State of Iraq in Iraqi Kurdistan.

“This operation was deliberately planned and launched after receiving information that the hostages faced imminent mass execution,” said Peter Cook, a Pentagon spokesman.

“The mission was to raid an outpost of ISIS which was decided to do after a report of mass execution was received based on intelligence tip. By the killing of this commando is the first fatal damage for the America in this war. This operation was a joint collaboration of American forces and Kurdish forces in the eastern fringes of Hawjia, a small Iraqi town close to the Kurdish oil city of Kirkuk. We commend and congratulate the brave individuals who participated in this successful operation that saved many lives… and we deeply mourn the loss of one of our own that died” said General Lloyd J Austin III

“We commend and congratulate the brave individuals who participated in this successful operation that saved many lives,” said General Lloyd J Austin III, commander of US Central Command. And we deeply mourn the loss of one of our own who died while supporting his Iraqi comrades engaged in a tough fight. Our gratitude and heartfelt condolences go out to this young man’s family, his teammates and friends.”