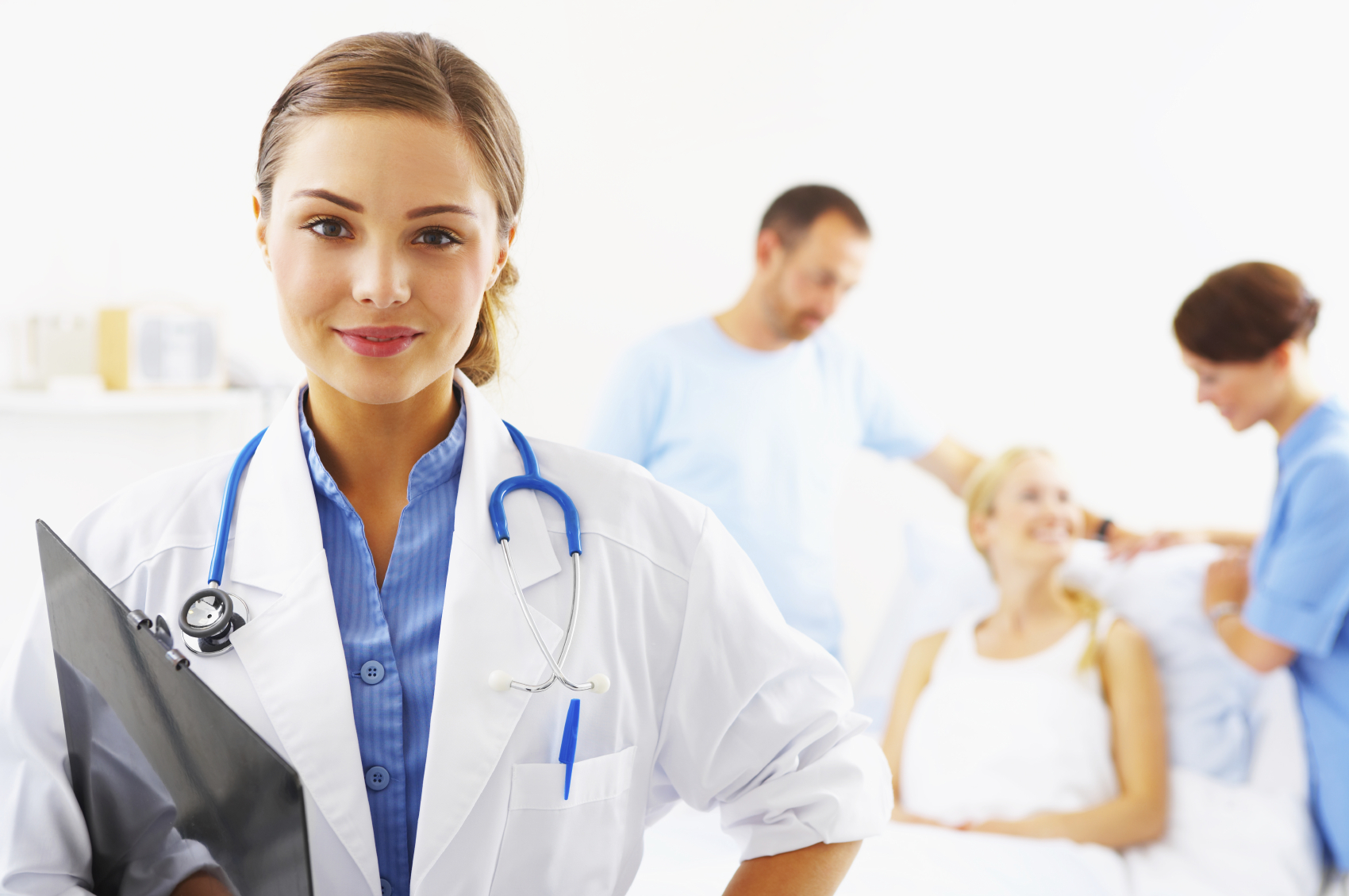 Psoriasis is a recurrent disorder in which patches of skin become red and covered by dry, silvery scales. About 5 million Americans have the condition, which usually develops during young adulthood through late middle age. Although psoriasis is seldom serious medically, the unsightly lesions can lead to emotional problems. Normally, the skin is in a constant state of renewal, with new cells forming in the dermis, or inner layer, and pushing upward into the epidermis, which sheds the old, a dead cell. With psoriasis, the skin makes new cells so fast that they form silvery scales. Then, new blood vessels are created to nourish these immature cells, resulting in the typical reddening of the skin. The initial patches typically form on the scalp, behind the ears, on the back of the neck, between the shoulders, and on elbows and knees or near fingernails and toenails.

Some patients also develop psoriatic arthritis, a potentially crippling joint disorder that resembles rheumatoid arthritis. In unusual cases, the entire body is covered with red, scaly patches, a variation called exfoliate psoriasis. Another form, pustular psoriasis, is characterized by blisters, usually on the palms and soles. The cause of psoriasis is unknown, but it is thought to be an autoimmune disorder, perhaps with an inherited predisposition. The condition tends to wax and wane, with symptoms often disappearing for months or even years at a time. Recurrences can be triggered by severe sunburn, a reaction to a medication, an injury, or stress. 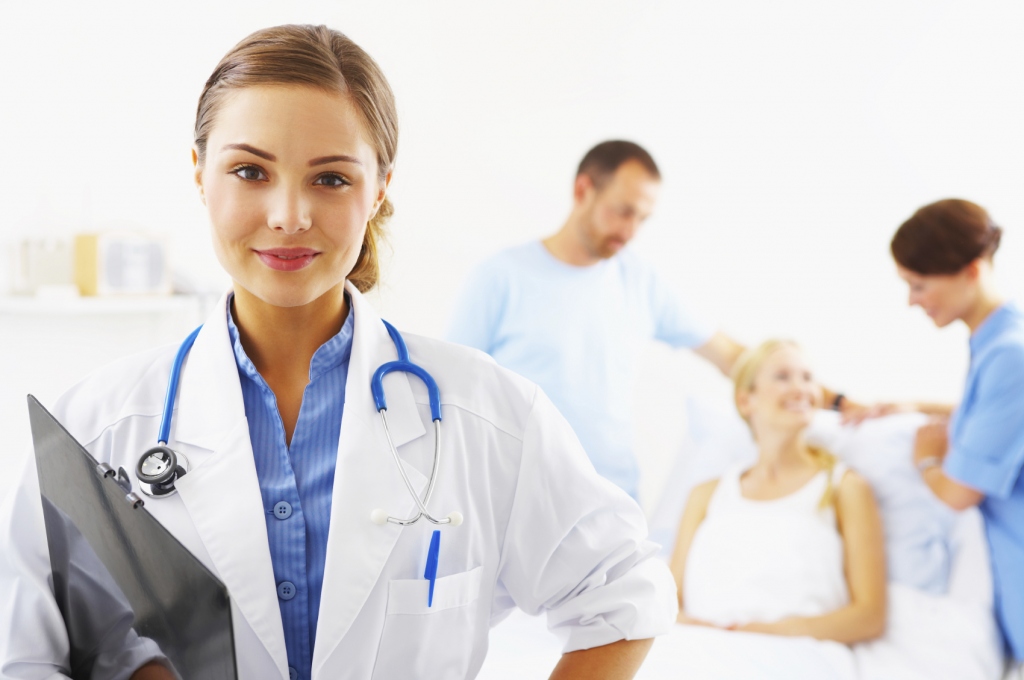 Other Causes of Skin Scaling

Seborrheic dermatitis (dandruff, can cause scalp scaling, though the lesions are usually greasy and yellow. Other conditions that should be ruled out include squamous cell skin cancer, dermatitis, fungal infections, eczema, and lichen planus, a recurrent itchy rash.

Diagnosis is usually made by inspecting the skin for the typical layers of dry, silvery scales, but a skin biopsy may be ordered in some cases. If joints are painful and inflamed, X-rays and blood studies will be done. The absence of rheumatoid factor in the blood serum distinguishes psoriatic arthritis from rheumatoid arthritis.

If only small patches of skin are affected, self-treatment or application of a prescription strength corticosteroid ointment may be effective. Calcipotriene (Dovonex), a topical drug derived from vitamin D, appears promising in slowing the growth of new skin cells. Severe cases can benefit from photo chemotherapy, a treatment in which the skin is exposed to ultraviolet A light rays following administration of psoralen, an oral medication that enhances the healing potential of the light. This approach is known as PUVA, an acronym for psoralen plus ultraviolet A. Very severe conditions may be treated with anticancer drugs, such as methotrexate, which slow the production of new cells. Etretinate (Tegison), an anti psoriatic drug, or isotretinoin (Accutane), a derivative of vitamin A used to treat severe cystic acne, are effective against pustular psoriasis.

How To Get Rid of Psoriasis