What To Do When Buying and Replacing Older Cars? 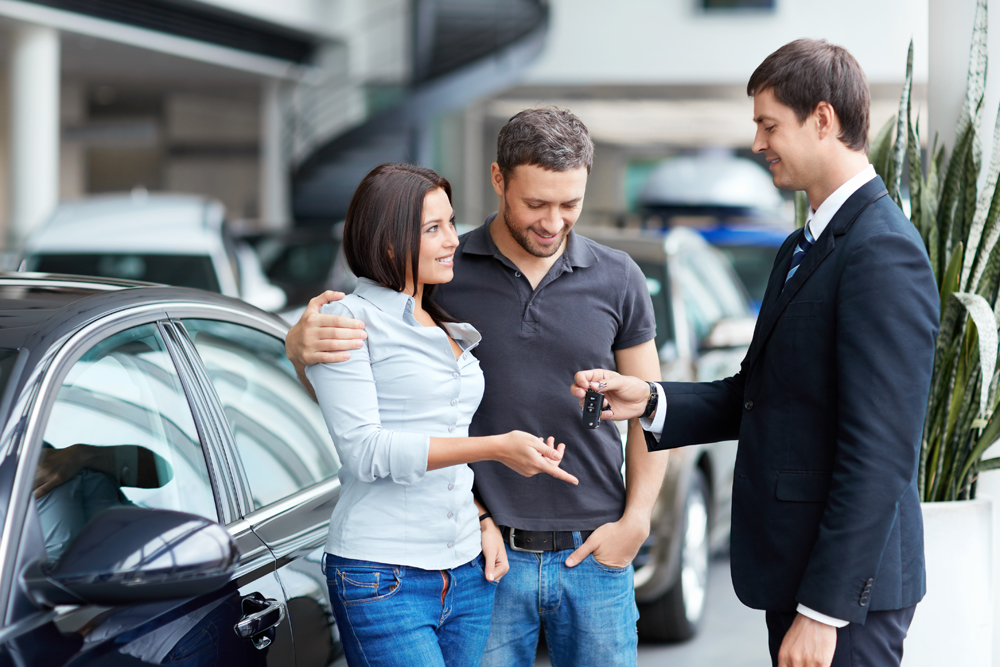 To reduce expenses, people sell their older cars for a newer used car. In many cases, used cars still perform quite well and they still have many years of useful life. However, we should consider that if the car we want to sell was originally purchased as a used car, it could depreciate quite significantly. Also, we may have a rough idea on how the newer used car we want to purchase was treated by its first owner. The first thing we should consider is whether the car is safe to use. After we ascertain that the car is reasonably safe, we could start to check other things.

We need to make sure that the oil has been changed regularly. The air filter should be in good condition, as well as the belts and hoses. We should also asses the operating and driving condition of the car. If the suspension is worn or the tires are imbalanced, then we could figure out that there are things that we need to do to ensure the car runs safely. If our car is relatively older, we should take more actions to make sure that our car is in a good working order. Fixing our car may range from tinkering it for a while under the tree or one week of extremely complex job in mechanic’s shop.

We should be aware whether fixing our car is a worthwhile attempt and whether we should leave specific tasks only for professionals to avoid causing more damages. For novice mechanics, they should try with simpler things first and proceed to those with higher difficulty later on. Relatively simple tasks may include changing wiper blades, replacing air filter, replacing headlight, replacing battery, replacing spark plugs, changing the oil and replacing belts. Our repair attempts should be judged on degrees of safety, complexity and damages. This is something that we need to consider when we want to repair our car before selling it.

Safety is about whether we can do specific repair tasks without hurting ourselves. We should know whether we would damage our car by attempting to repair it. Complexity is related how hard the task is and whether we need special tools. The decision eventually relates whether the time, effort and money we spend correlate with the increased values. There’s no easy answer on when we should get rid of our older car. There are factors like personal finances, vehicle use and reliability that should be included in the calculation. We should know whether replacing the car will cost more than what’s needed to repair it.

As an example, if we blow the power steering rack on an older car, it would cost more than buying the same car model. In this situation, it would make sense to replace the car, instead of repairing it. In many cases, we should keep the car and take good care of it until it is no longer feasible for prolonged usage. This will save us money all around.