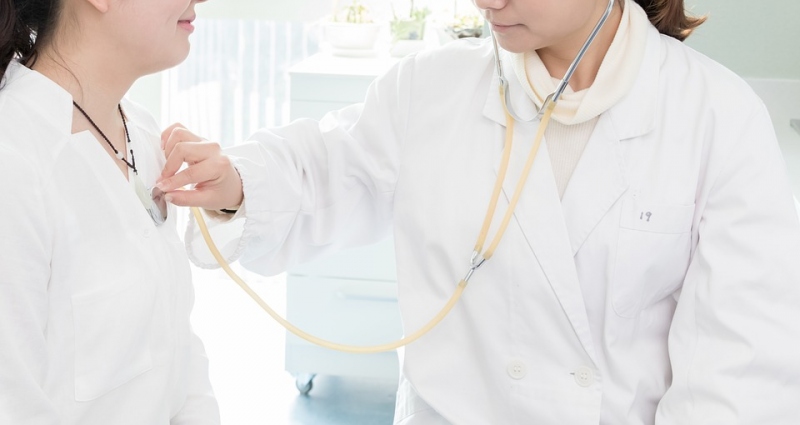 Dealing with slow internet access can be painful. Waiting for web pages to load, waiting for photos to upload to social media, waiting for music and movies to download. Too much waiting. However, things could be a lot worse. If you lived in Libya, Nepal or Nigeria, chances are, you’d have internet no faster than dial-up. You can check out iiNet to get your own high speed internet plan.

Now we’ve seen the fastest, let’s look at the slowest.

With only one ISP (LTT), Libya tops the list of countries with the world’s slowest internet, with 52% of the total population accessing speeds below 256Kbps.

Located in South East Asia, Nepal has had internet access since 1995, but only 1% of the entire population had access to it until 2005. Nepal comes in second on the world’s slowest internet list.

Number three on the list is Nigeria, with 31% of the population accessing internet speeds below 256Kbps.

Next up is Iran, with 30% of internet users experiencing speeds below 256Kbps. However, the residential speed is restricted to 128Kbps by the government to reduce western media presence in the country. Businesses looking for faster internet pay through the nose for the privilege.

India has more that 121 million internet users, unfortunately though, 27% of those users have to put up with speeds less than 256Kbps. Only 8.4% of the country’s overall population has access to the internet, and only 1% has access to broadband.

Located in South America, Bolivia has around one million internet users. However, 25% of them only have access to internet speeds below 256Kbps.

Just 0.2% of Syria’s population has access to broadband, and 19% of internet users have to deal with speeds below 256Kbps.

Indonesia has around 45 million internet users, 19% of which only have access to internet speeds less than 256Kbps.

An amazing 73% of internet users in Kazakhstan still use dial-up, 15% have access to ADSL, and 6% have satellite internet access.

Located in South East Asia, Malaysia is number ten on the Top 10 list of countries with the slowest internet. Almost 16% of the country’s population access the internet with speeds less than 256Kbps.