Historical Places To Go In Marylebone 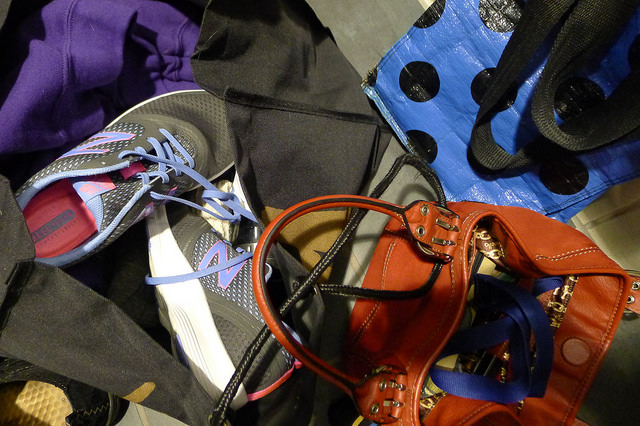 The Marylebone area is known for its history, and often times, people will go to the United Kingdom, and its major cities, to experience the history of the world. Some of the most famous people in the world either came from England or lived and died there. One such person was Benedict Arnold, and he made a name for himself by being a traitor in America, but he actually joined the British army, and had a house in Marylebone. For people who visit the area, the Benedict Arnold house is available for tours and other information about this interesting man.

The House of Benedict Arnold

For people who are not aware of the fact that Marylebone is the home of Benedict Arnold’s house, it is located on Gloucester Place. The home served as his residence from the year 1796 until his death in 1801. Many people in either the United States or the United Kingdom really have no idea who Benedict Arnold was, except that his name means someone who is a traitor. Here is more information about who Arnold was, and the reasons why he is so famous as a traitor who betrayed one country for another:

Arnold was born on January 14th, 1741. He was named after his father and his great grandfather. He was one of six children, but only one his sibling, his sister Hannah, lived to become adults. The rest of the Arnold children all died of yellow fever. Already part of a famous family, Arnold’s great grandfather was a governor of Rhode Island when it was still a colony.

Arnold was a successful businessman who was widely known as a pharmacist. He had his own pharmacy in New Haven, Connecticut. He worked in the pharmacy to pay off the debt’s left by his father, and also used the money to support his mother and his sister. Arnold’s father had already died at this point of alcoholism when Arnold was just 20 years old.

As a businessman, Arnold enjoyed success until two acts handed down from the British crown made business difficult. The Sugar Act of 1765 and the Stamp Act of 1765 both hit the colonies hard, and Arnold was part of those that opposed them. This is how Arnold began his service into the military and his part in the Revolutionary War.

There were many reasons why Arnold was not happy and thought about going over to the British side. He had been passed over for promotion many times, and the United States was still struggling to become an independent nation, and there were conflicts with the Congress, and Arnold did not feel like the United States was going to make it. He expressed his displeasure about everything in a letter to General Nathanael Greene. By 1780, Arnold was given command of West Point, and his plan was to surrender it to the British crown. His plot was foiled, and Arnold joined the British side and fought for them.

Benedict Arnold has been labeled a traitor by the United States, but he is not a traitor to Britain. Arnold’s house is located in Marylebone, and it is open for people to visit. One country’s traitor is another country’s patriot, and people have found the house of Benedict Arnold an interesting place to visit while in the United Kingdom.