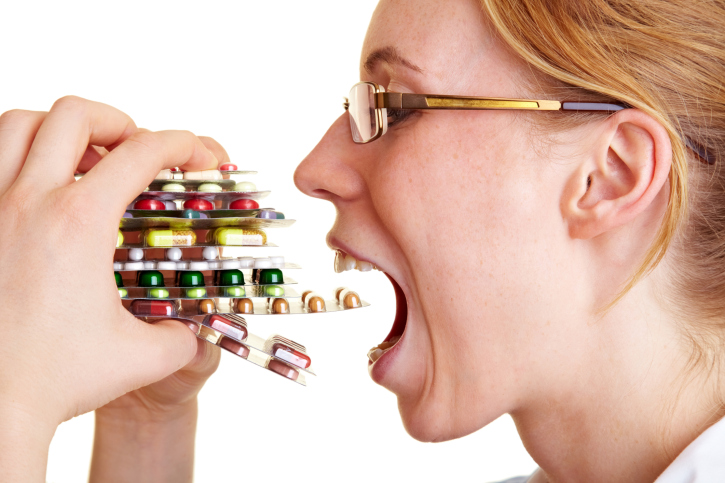 Investigators are leaving no stone unturned to search for important clues into the theft of jewels at an exhibition at the French resort city, Cannes. According to the office of the prosecutor near Grasse, the jewels stolen were worth $136 million.

According to the deputy prosecutor looking after the department for organized crime, the robber had his face covered with a scarf and hat. He was also carrying a semiautomatic weapon with which he threatened to kill the guests and exhibitors. He also added that although security guards were present at the situation, but they were not armed. This further boosted the confidence of the robber to carry out the mission successfully.

The incident eventually leaves everyone into fuzz coming close to similar jewel heists during the Cannes Film Festival this year, when a precious necklace worth $2.6 million was reportedly stolen form a party organized in a hotel followed by an incident involving stealing of $1 million worth of jewels from a safe.

Meanwhile, in an exciting revelation a former jewel thief, who is now a reformed person, reported to journalists of CNN that the third crime was surely committed by professionals and even bore exceptional hallmarks of any event carried out by professional thieves.

A noted motivational speaker and author, Larry Lawton said that the act was certainly a professional heist. He is also of the opinion that the mastermind had an insider to pass crucial information about the security purview of the exhibition including the locations of the jewels.

According to the author, the act was definitely not the job of any single person; but an outcome of successful and coordinated strategy. He even pointed out that the miscreants just went inside the exhibition arena and completed their task within only five minutes, which definitely proves the link of an insider with the incident, without whose support the operation would not have been possible within such a short period.

However, the author was surprised to inform about the fact that such precious jewels displayed for exhibition were not kept under electronic security. That would have prevented any notorious incident like this, triggering an electric shock to any person carrying the jewels beyond any definite distance by any chance. On the other hand, he even refrained to blame the security guards for the incident.

Shortly after the fateful incident, the union tried to handle the situation by calling the French government and urged them to initiate immediate investigative process to look into the safety concerns associated with such jewelry exhibitions carried out in major hotels of the country.

The firm, Leviev jewelry, has innumerable flagship boutiques throughout Dubai, London, Singapore and New York. They are one of the largest and reputed manufacturers of diamond in the whole world. They are famous for they extraordinary assortment of rare, colored and large diamonds.

In a recent development, it is reported that a statement issued by CGT has vehemently put the blame on Carlton management and has even made them responsible for favoring financial operations.