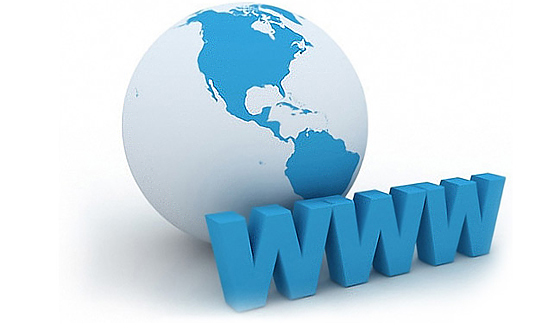 At $699.99 retail price, the Gateway ID47H02u is a smart, modern machine that brings a superb idea to the table, a dominant screen. Gateway’s rivals are going to have to figure out how to compete with this new look that is surly going to swing the market.

The ID47H02u packs a whole optical drive into its 1 inch body, an impressive feat. It boasts 500 gigabytes of storage space, a normal offering for a computing laptop of this caliber. The 2.3 gigahertz comes from the Intel Core i5-2410M processer. It brings a remarkable ability to match competitors’ speeds to the forefront of the mainstream laptop race. Also, even though the memory is only 4 gigabytes, it can still compete with other computers that have more than double that.

All this hardware brings the ID47H02u to a light weight of just 4.4 pounds. Flipping up the aluminum-back screen will reveal an ergonomic Chiclet keyboard. The gentle typing experience on the keyboard seems to mimic the ID47H02u’s light weight.

The screen is the best part of the ID47H02u. It is the not the normal 1,366×768 resolution that is so impressive, nor is it the quality of the image, which demonstrates average brightness. The impressive aspect of the ID47H02u is its ability to stuff a 14 inch screen onto a 13 inch frame. The surrounding border is so thin that it’s difficult to spot from afar. The computer is almost totally screen space, meaning that the ID47H02u offers more area to work with than the competition’s laptops of the same size.

The ID47H02u’s screen and keyboard are accompanied by the touchpad, which also serves as a click pad. For users out there who prefer their mouse buttons apart from the touchpad, this is not the computer for you, especially since the pad itself trips up from time to time.

ID47H02u’s input offerings are up to par with the competition in the laptop market. There are two USB 2.0 ports, one advanced USB 3.0 port, Ethernet, a card reader, video out, HDMI and VGA inputs. The ID47H02u even comes with the capacity to burn DVDs, which isn’t revolutionary at this price, but isn’t necessary a normal feature.

Overall, the graphic chip delivers decent quality images at medium settings, but the ID47H02u might not be the ideal gaming laptop. However, the 64-watt battery offers 8.5 hours of uninterrupted life, something that travelers will surely appreciate in addition to its light weight.