Advantages And Disadvantages Of iPhone4 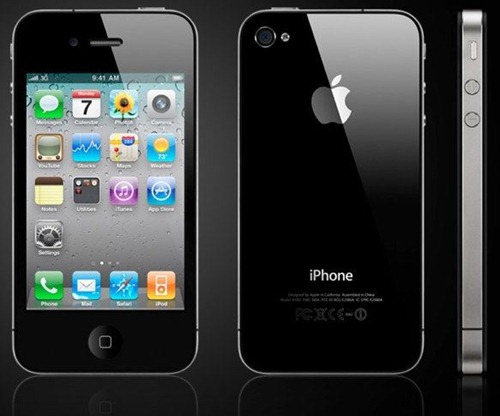 iPhone4 has been the best phone released by Apple so far and will remain so till the next phone gets out. After receiving a lot of criticism for the phone facing problems in calling if the user’s finger touches a particular position, things now have changed and it has become the favorite smart phone for users at large.

One of the best features has been the resolution of the screen, although its size is at 3.5” which has been improved by many others, the resolution of 640 x 960 pixels which Apple calls it as Retina Display produces a crystal clear display. There have been a few who say it’s excessive and the human eye doesn’t get most of it but the improvement is very much visible. One good way to know is by trying to read the text in smallest of fonts, it is sure to leave you amazed.

The camera is another high point. It has a 5MP camera but produces quality pictures with the help of LED flash and touch focus. Video recording in 720p is also available @30fps. Yes, the 5MP does raise a question when other phones provide a lot more than that but megapixels just means the size of the photo, not the clarity or picture quality.

Like any Apple product, this too has an excellent quality of audio output. For calls, it has active noise cancellation technology and even a secondary dedicated microphone. This one has much more improved multitasking as well which is a must have for any smart phone.

The iPhone4 has a superfast 1GHz Apple A4 processor but it does have problems and some games do not run smoothly. Moreover, 512MB of RAM is not considered enough by most especially when there are so many phones out there with 1GB of RAM. Add to this, there is no support for flash in the web browser which raises a lot of questions in the mind of potential buyers.

Although multitasking has been improved, it is still not perfect and is limited to a few applications. A major issue with Apple has been its dependency on iTunes for file transfer. Users these days want files to be transferred over Bluetooth or via data card in which the phone’s memory is treated as an external USB flash drive for it is much easier.

Apart from these, it also lacks these elements even if in small degrees:

Yes, iPhone 4 seems to have some best features and still lacks perfection on some fronts but it is still an improvement over its predecessor with:

The iPhone4 is a great improvement over 3GS but it needs to keep improving in order to continue its dominance.