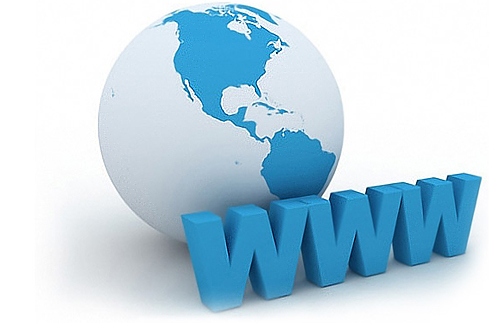 The term web development is used to describe formation of web site for internet use – World Wide Web – and also private network (intranet). The main components of web development include; web content development, web design, scripting, network security, e-commerce, web server amongst others. According to web experts, the term web development also entails mostly non design factors of web site building like coding and writing mark up. Web development can be a simple activity like coming up with a single web page comprising of a single page with only plain text. Alternatively it can be a complex affair where it involves mega internet applications, social network activities as well as e-business.

Web development took off from around the mid 1990’s as a small industry, but it has now grown to become one of the fastest growing in the world. As of 1995 there were less than one thousand web development firms in the United States but a decade later (2005) the figure numbered well over thirty thousands and is still growing. This growth has been necessitated by some factors, some of which are outlined below;