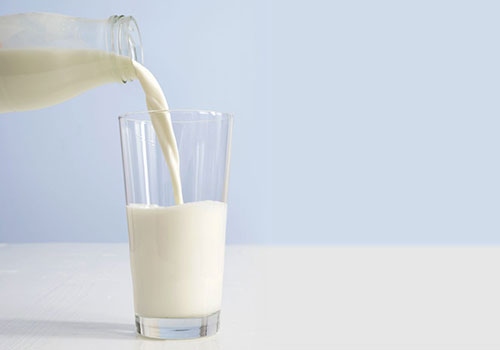 Comedies are a good way for a weekend, where you just want to take your favorite lazy day company in your hands ( a cold beer, a freezing soda, your pizza or whatever else you like chewing on while doing absolutely nothing ) .

They are also a good way to gather your family around and have some fun time together. Grab a huge thing of popcorn and a 2 liter cola and you are in for some good time with your loved ones.

In this article, we are going to do some recommendations on movies.

The description goes as:

The costumed high-school hero Kick-Ass joins with a group of normal citizens who have been inspired to fight crime in costume. Meanwhile, the Red Mist plots an act of revenge that will affect everyone Kick-Ass knows.

This is the kind of the masked super hero comedy that will get your whole family to crack up repeatedly while amazed at the complex video effects.

This one is enlisted as the top so you know you will not be losing your time when watching this. Overall a great movie that you should not miss watching this year.

We’re The Millers currently drops behind Elysium as current weekend’s most profitable theatral release on the current box office charts. At this time, it’s America’s newest — and profitable — slapstick comedy. Although the comedy initially intends to challenge America’s perceptions of white privilege and female sexuality, don’t be so easily fooled; We’re The Millers fall short of its potential and furthermore defines the boundaries of race and gender in contemporary cinema of popular culture.

Overall, it is rated the second best comedy in America for the year of 2013. Definitely worth a watch if you don’t have high standards at comedy.

The description from Rotten Tomatoes:

Universal Pictures and Illumination Entertainment’s worldwide blockbuster Despicable Me entertained audiences around the globe in 2010, grossing more than $540 million and becoming the 10th-biggest animated motion picture in U.S. history. In summer 2013, get ready for more Minion madness in Despicable Me 2.

The all-star comedy cast from Grown Ups returns (with some exciting new additions) for more summertime laughs. Lenny (Adam Sandler) has relocated his family back to the small town where he and his friends grew up. This time around, the grown ups are the ones learning lessons from their kids on a day notoriously full of surprises: the last day of school

The always short and to the point review from IMDB:

Four college girls who land in jail after robbing a restaurant in order to fund their spring break vacation find themselves bailed out by a drug and arms dealer who wants them to do some dirty work.

This is one of the cheap comedies with the actors making fools out of themselves just so they get attention. Definitely a watch if you need someone to laugh at this night.

Thanks for the read and see you in the other articles!