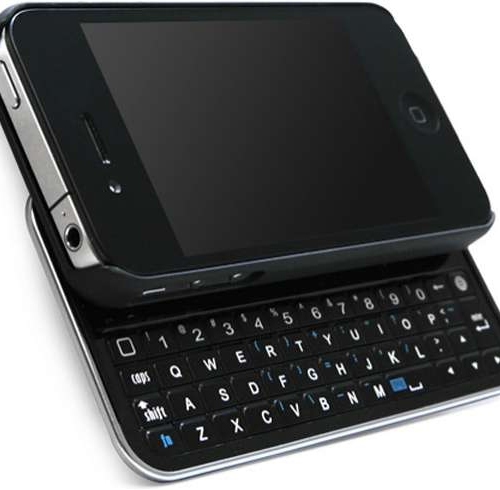 The question that is an enigma to the mind of many today is what the iPhone will turn out to be starting from its design to many of its renewed and much desired features. With the passage of time each month has brought about a release of a new iPhone 5 images that seem to impress us all. Recently many have come to believe that an icon from iPhoto 9.2 beta 3 photos Stream might reveal Apple’s design of the next generation iPhone.

The fifth generation iPhone is expected to bring out great things. It may very well include the dual-core A5 chip giving the phone a more refined program. It will most definitely have more RAM to give customers that extra space they have longed for and simply cannot manage without it. It may also include a better camera with 8 mega pixels as requested by many potential customers and a much slimmer frame not seen in any of the previous iPhones.

After the launch of Apple iPhoto 9.2 beta a website known as MacRumors.com think that they might have gotten themselves closer to the iPhone 5’s upcoming design. The images showed a larger screen and an elongated home page. This has led many to think that the iPhone 5 might actually have a bigger screen. This is not the first time someone has brought up this issue. In fact most recently a site confirmed that sadly this rumor might actually be a stinker as it might not actually be true. The iPhone may have a slightly bigger screen but, the slimmer frame may make it seem bigger.

These rumors have spread across all over the internet posting pictures claiming that they are hard core proof. However, some of these images have recently proven to be fake. None the less the rumor about the screen having a smaller bezel all over is believed to be actually true. It is still early to judge this and make a final decision. But some people have come to take this news to heart and it’s sad to see that the most awaited feature of the iPhone 5 might not appear at the time of launch.

Furthermore these images cannot be easily assumed as launched by Apple itself. Many skeptics suggest that it could simply be artist rendition of a generic image. Whatever is the story behind this mass of rumors is still unclear but they are definitely making things unbearable.