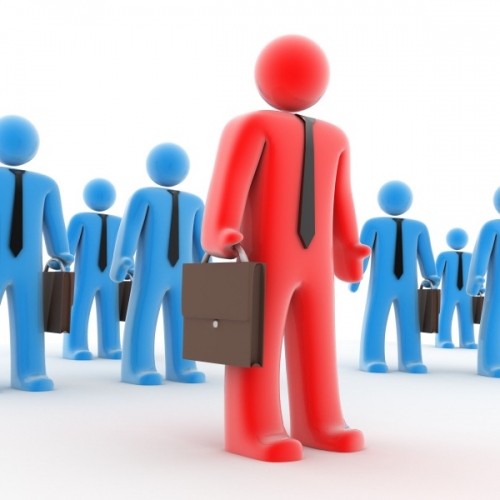 An Exclusive Range Of Programs On Fringe Arts Festival Of Philadelphia

Philadelphia is all set to welcome the grandest festival ever. The Philly Fringe Arts Festival is on its way to begin this week. The much-awaited event is expected to be a lot bigger and more happening compared to the last year.

The managing committee has lined up 150 plus performances on the event. Tara Demmy, the program manager remarks that the event this year is extended to 18 days. The program includes local, national and international participants. Tara also adds that the venues will be dynamic ranging from popular city center to the background of the household. The most remarkable feature of this program is its location, Eastern State Penitentiary.

Participants and audiences flock here at this time of the year to have a glimpse of variety of art categories and genres. Tara adds that there are more than 150 show lined up for the entertainment program. These shows include musical performances, puppetry, visual arts, films and circus. The mix pot of multitude of art forms draw artist and people from all parts of the world, like, Greece, Norway, Italy, and other parts of the world.

In addition to this, there are other informational programs lined up with the aim to educate the young people. One such program titled is “All the Sex I Ever Had”. The elderly people will come forward to share their sexual evolution. If anyone chooses to be adventurous then “Pay Up” is ideal hunt for them.

The audience is pampered with an array of program to choose from. Adrienne Mackey created a 90-minute show consisting of music and vaudeville. The show is designed to narrate the story of Joe Hill, a labor leader who was charged with murder and beheaded in the early 1900s.

Tara Demmy forwards a list of eminent performances from world-class groups and theater personalities. To name a few there is Leo, a circus performance that includes gravity defying acts. The performance comes from the house of Y2D Productions in partnership with Chameleon Productions. The star performer of the popular enactment is Fred Astaire. Moseses has already created much buzz in the market with its uniqueness and grandeur it is expected to steal the heart of the audience. It comes from the production house of Fist and Heel. Reggie Wilson, invented and stylized the many faces of Moses and the exodus of the African people.

That is not all. The Philly Fringe Arts Festival has more in store to provide a feast of senses. Societas Raffaello Sanzio, an international production that asks man’s innate question through the medium of art. The performance questions God about His whereabouts at the time when the world needs Him the most. The Life and Times: Episodes 1-5 portrays the life of a theater personality. The presentation by Nature Theatre of Oklahoma consists of 16 hours.

Tara Demmy boosts that the audience will perhaps never come across such a grand event in Philadelphia. The events lined up will surely win the heart of all the visitors.