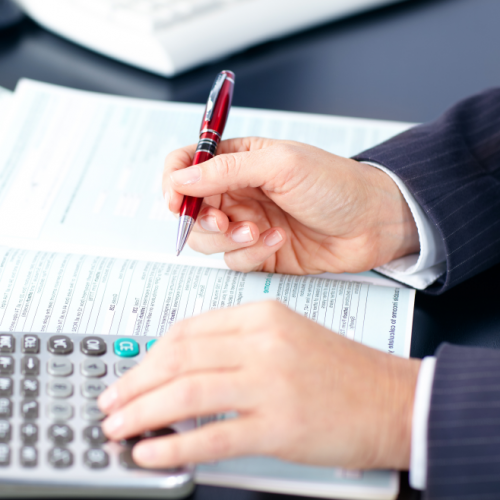 Michael Greig who supervises School of Sound Recording of the London division, which is a Manchester based private academy and commercial studio with already existed branch in Indonesia and two under-development branches that are located respectively in Thailand and Singapore, shuffled around the North London music studio on a morning.

According to reliable source, it has operated as a trade school that offers diploma and certificate programs. However, it is informed that from this year, it is initiating the bachelor degree course in disc jockeying and electronic music. The course is scheduled for three years and is approved by the University of Central Lancashire that already provides degree in music production.

Senior lecturer in music technology of the University of Central Lancashire, Paul Greene, is of the opinion that the students required a specialized program that would lay stress on the technical aspects of electronic dance music.

Last Friday, Greig informed that still now eight students had enrolled for the London course that would start this month. They had planned to sign up maximum 15 students. Students will learn about the techniques of live performance after learning the computer software and digital equipment. The practical classes will be held in the classrooms as well as at the local clubs. In the theory classes, students are required to write critical essays on the electronic music genre. It is expected that the program would cost almost £6,000 per year. Several guest lecturers along with the two full time staff members and four part time tutors will make the students learn the course.

Greig further informed that the DJ as well as the DJ practice is in struggle for a long time. However, in recent times, it is also considered as a major art form as it is evident that there is a huge progress in the art form and it is also gaining immense popularity. He opined that one of the most vital reasons behind this popularity is the rapid progress in the technological equipment of computer software and recording equipment.

Sources informed that the Academy of Contemporary Music in Guildford is also going to introduce a new degree course on producing electronic music under the accreditation of the University of Survey.

In the words of Antony Greaves, head of the audio production school of academy, the situation has reached the point where it becomes clear that it is entirely wrong to teach all the students the same thing. It is better to teach the students on the sector of their preference.

Co-founder of a recently formed international trade body representing the electronic dance music industry the Association for Electronic Music, Ben Turner, opined that the course represents the tip of the iceberg as he believed that within very brief time there would be a lot of opportunities of this kind.

It is worth to mention over here that universities has recently began to consider courses on electronic dance media seriously and introduce the courses while several certificate programs and trade schools offered technical instruction over the past decade.

The applicants required to possess enough technical skill as the degree courses enable the students to improve their technical skills as well as providing them the opportunity to conduct further studies and research on the field of their preference and help the field to modify.