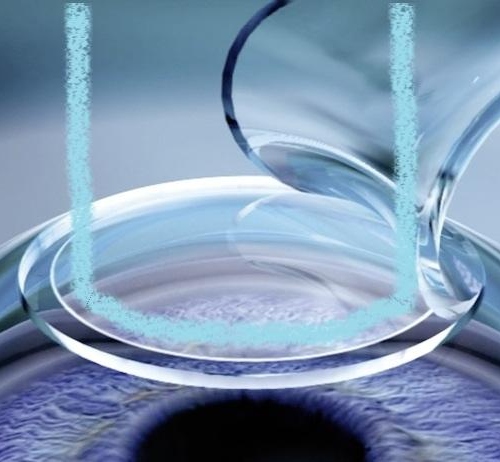 8 Problems Associated With LASIK Surgery That You Should Know

Laser Assisted In-Situ Keratomileusis or LASIK, is today the most popular surgery for the correction of the vision. LASIK surgeries are performed using the excimer lasers. There are large number of people who opt for this particular method   However, there are some underlying problems that one should consider knowing the problems and complications that are associated with the procedure of LASIK to make an educated decision. 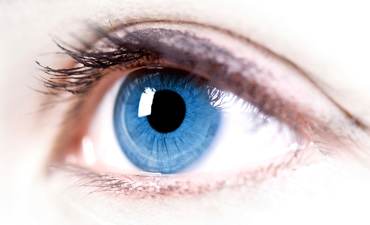 Corneal injuries or scarring rarely occur. However, if they do it can be highly damaging to the eye. The primary function of the cornea is to protect the eye as it is the outermost layer of the body. It regulates the entry of the light into the eye. If this transparent layer made of an organized group of cells and proteins gets damaged in the surgical procedures, it can result in poor vision. The reason for the injury or corneal scarring may be the flap problem or some infection.

Incorrect Corrections Of the Eye 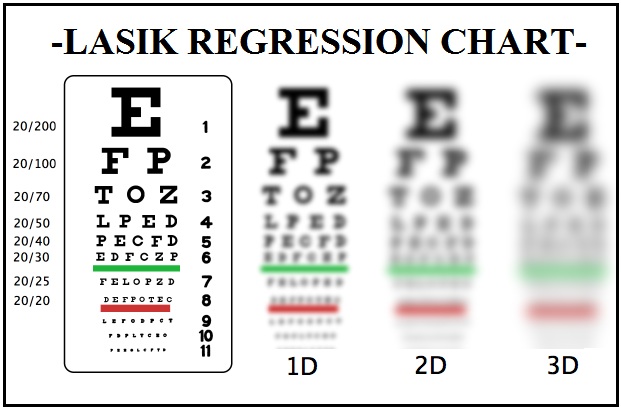 LASIK may result in following the path of problem maker rather than the bringing relief to the eye. In a small percentage of cases, it is observed that LASIK has caused temporary nearsightedness and farsightedness. Also there are patients who have reported problems of Astigmatism after the surgery.

These problems may lead to regression of the eye. That is, it may hamper the ability of the eye to read and cause discomfort while reading sentences for which one needs to move the eye. These problems are treatable and may be resolved by healing with time. 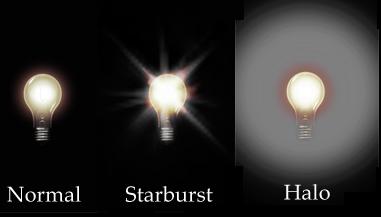 After being operated for the LASIK, the patient may experience that the original ability of the eye to deal with the glare is lost or reduced. Driving at night may become strenuous due to the trouble with the eye that focuses more on the aura around a certain light after LASIK.

The cornea may not be satisfactorily thick which may result in the reduced power of maintaining the contrast of the vision. The corrections related to the vision like removal of haziness can be corrected by the glasses or contact lenses for about one or two weeks after the LASIK surgery. It also depends on the patient’s satisfaction level as the patients may compare their vision before the surgery and after it. 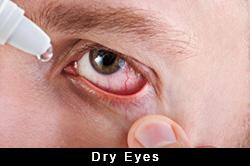 The patient have often reported that they feel their eyes usually get dry after the operation. A dry eye may also lead to keratoconus syndrome, and that may need further medical attention. Dryness of the eye causes discomfort and a sandy feeling that irritates the eye. Dryness may be chronic in only a tiny percentage of patients operated with LASIK. 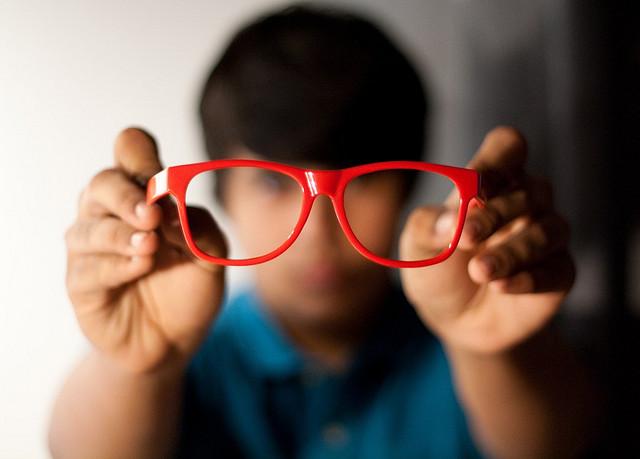 The LASIK operated eye might not match the level of the vision or quality of the image that was produced by the use of contact lenses and corrective glasses. Though enhancements can be performed to improve the image on the consent of the patient and approval from the surgeon.

The eye may suffer the loss of distinguishing between the objects. In very rare cases, after LASIK surgeries, the loses the ability to focus on both nearby and distant objects.

LASIK surgeries can have side effects that may not be healthy for the eye. In extreme situations the surgery may worsen the vision instead of enhancing it.