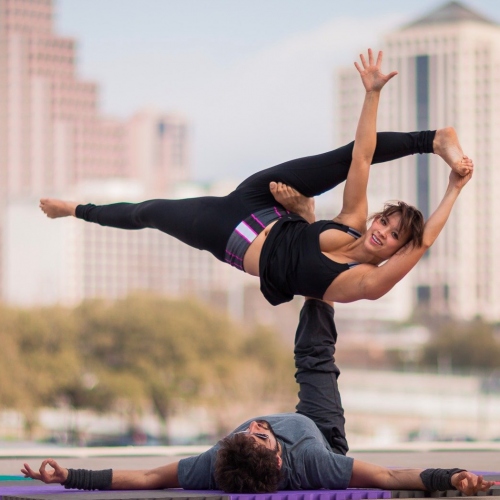 Using relevant data from the United Nations (UN), the World Health Organization (WHO), the World Bank, the country of Singapore has been named as the number one healthiest country in the world.

The Basis and Formula for the Ranking 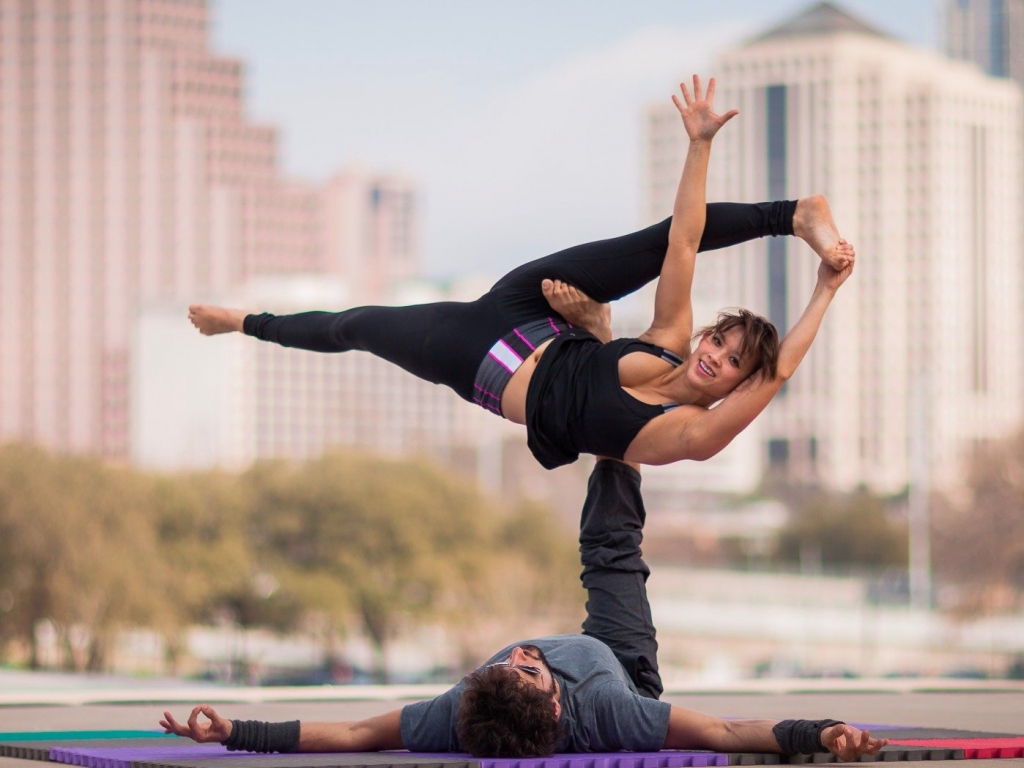 Ranking the Healthiest and the Least Healthy Countries

The Benefits of the World Ranking

Singapore is considered by many as a very healthy country because the government makes sure to provide affordable but high quality medical and health services for their citizens. Programs for the development of healthy living and quality way of life are always promoted by their policy makers. Sufficient budget is also allocated for health services and programs. It is ideal for the governments of the countries that are ranked low in the list of the world’s healthiest countries to look at the countries with the highest rankings on how they are managing and handling their respective country’s healthcare system so that their citizens will be able to live healthy lives as well.

About the Author:
Morris Edwards is a content writer at CompanyRegistrationinSingapore.com.sg, he writes different articles related to Singapore. One of his articles is “Expats Ranked Singapore The Top Destination In The World According To Survey”