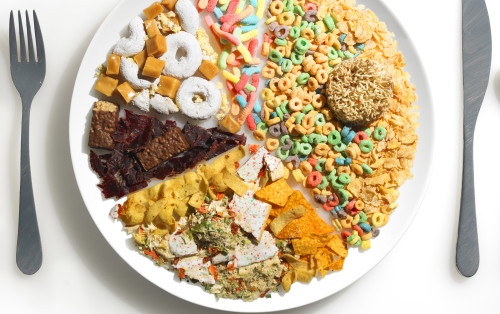 Ron Barth clicks play on a video online and it shows a Chinese man transforming shelves into beds. A wall also rotates to show a flip-down king-sized mattress, desks turning into tables. For the normal consumer, this video presents a reasonably priced flow of space-saving furniture. However, for Bath, this video is a statement of a fake market that is very hard to compete against, a slave labor economy that is quickly spreading to the West. While looking at the furniture that is designed to look like his own, Bath says that they are Chinese products that have been knocked-off. He adds that they copy everything.

Resource Furniture, the company that Barth co-founded with Steve Spett, began from humble beginnings and yet it has grown to international commendation after a video showing their unique furniture went viral on the internet. The company is now the largest company in the United States offering space-saving furniture. However, the fame has brought the some unwanted interest. He was sent a link to a store online that was selling a knockoff version of the company’s products and he had also found a shop selling the fake furniture in Canada.

Barth is concerned less with the illegal shops, and more with what is behind them. Resource Furniture imports quality products which are finished each piece at a time and with extraordinary care. However, the counterfeits from China show signs of poor quality production. He said that the specific customized finishes and the quality of the particular hardware without compromise or shortcuts was something that they as a small scale business couldn’t do from China. He adds that the level of oversight and quality control is just not possible for them to do. He said to produce from there, one needed to purchase a large volume of container loads adding that that was still something they wouldn’t want to do even if it were possible.

Barth believes in taking care of his employees and he supports the business that gives him a decent way of life. His furniture manufacturers at Clei in Italy are well off, and they have a stable income and lives outside the job too. The Italian factory and Resource Furniture hire people who are in the job as a trade. And though he is aware that he could amass more profit through mass production in China, he refuses to business with the county. Barth says that he thinks the country is a society for slave labor and he didn’t care if he could rake in more money by participating in it.