4 Aviation Entrepreneurs Who Have transformed the Industry 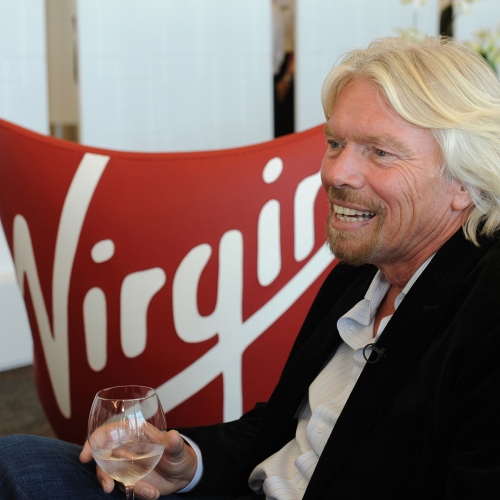 4 Aviation Entrepreneurs Who Have Transformed The Industry

The aviation industry was revolutionized many times over the last couple of years. There have been several innovations in recent times to improve the quality of journeys which has been possible due to the life-changing visions of the aviation leaders.

So, we take a look at the top four entrepreneurs who have completely transformed the industry.

Talking about aviation and not mentioning Sir Richard Branson would be almost criminal. He is a legendary aviation entrepreneur and founder of the famous airline company Virgin Atlantic.

Virgin Atlantic launched its operations in 1984 and it is currently a billion-dollar company with more than 9,000 employees.

The company is part of the parent organization Virgin Group that holds more than 200 companies in over 30 countries. Branson has also ventured into space-tourism with his other company, Virgin Galactic, in 2004.

Born in England, Branson first tested entrepreneurship when he was just 16 years old. He sold $8,000 worth of advertising for a youth-culture magazine called Student. Since then, there has been no looking back and today he is a very successful, billionaire entrepreneur. 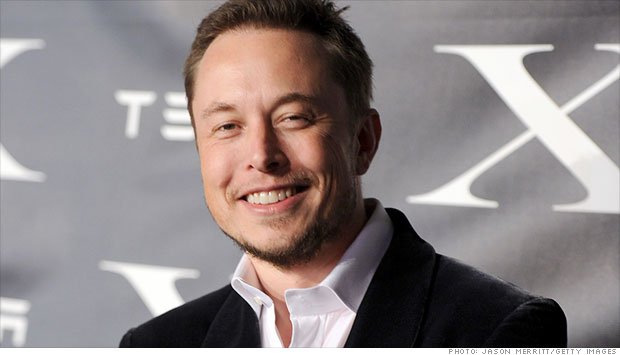 Born in South Africa, he sold his first gaming software when he was just 12 years old and became a millionaire in his late twenties. He founded SpaceX with the mission of building spacecraft for commercial space travel. In 2008, the company got contracted by NASA to handle cargo transport for the International Space Station and launched a landmark commercial spacecraft on May 22, 2012. He also founded the Musk Foundation, an organization to discover renewable and clean energy sources and harness the potential of space exploration.

Burt Rutan is an aerospace engineer and a successful entrepreneur. He is noted for designing strong, light and energy-efficient aircrafts with a unique look. He designed the record-breaking Voyager, which was the first airplane to fly around the world without refueling or stopping. 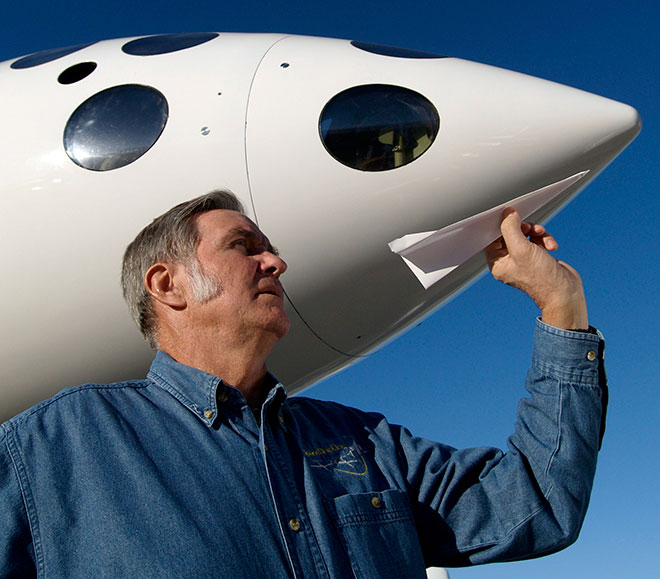 Rutan made international headlines and won the Ansari-X prize in 2004 for designing SpaceShipOne: The world’s first privately funded and privately built manned spacecraft to reach space.

Born in Oregon, Rutan designed and built his first aircraft model when he was just 8 years old. He has built several aerospace companies, such as the aerospace research firm Scaled Composites and Rutan Aircraft Factory to develop experimental aircraft for homebuilders.

Amin Khoury is the founder and chairman of B/E Aerospace, one of the biggest and most successful aviation companies. The company manufactures aircraft components and is involved in aerospace logistics as well. 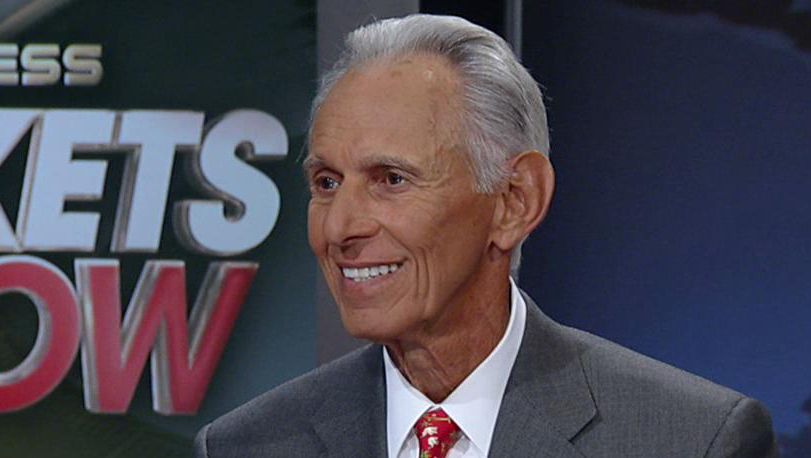 In 1987, Khoury co-founded B/E, which is acclaimed as a comprehensive and highly diversified manufacturer. Khoury is known for bringing innovative new designs, cutting-edge techniques and manufacturing approaches to aircraft interiors. Under the leadership of Khoury, the company has reached greater heights, such as becoming public within just three years of its inception. Khoury also built several other successful companies, led notable acquisitions and is an active philanthropist.

So, do you have any name to share? Please feel free to leave your comments below and thanks for reading!