Brazilians who Have Failed to Live up to Expectations 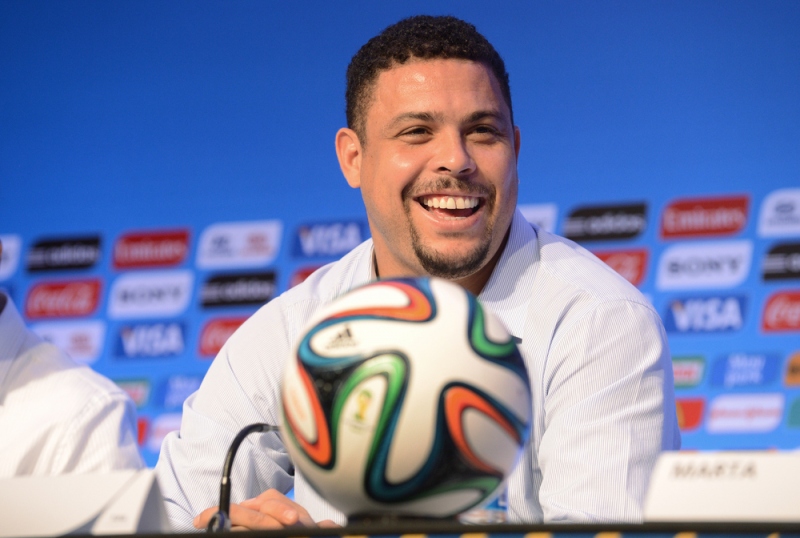 Brazil is the most famous football nation on earth. The birthplace of samba football, Brazil is famed for churning out young footballers who burst onto the world stage. As the most successful country in the history of the World Cup, Brazil has not been shy of world-class talent over the years. But not every player tipped to be the next Ronaldo or Ronaldinho has reached that hype. Here a few names who failed to live up to expectations.

Anderson was the second Brazilian player to sign for Manchester United after Kleberson when he moved from Porto to Old Trafford for £20million in 2007. Anderson garnered so much excited because of his performances in the U-17 World Cup. The Gremio starlet drew comparisons to another club legend, Ronaldinho. This led him to secure a move to Porto and then Manchester United where he won the Golden boy award in his first season. Unfortunately, Anderson struggled for consistency and fitness during his time in England, before being granted a free transfer back to Brazil. He is now regarded as one of the Premier League’s most disappointing signings of all time.

“Robinho can surpass my own achievements and we have to thank God that another Pele has landed on Santos”, said Pele in the early 2000s. However, Robinho’s career didn’t come close to mirroring Pele’s. Fast, immensely skilful and ridiculous flair, Robinho was rightfully the next big thing. It was Real Madrid in 2005, who signed the then 21-year old for £27million gifting him Figo’s old no.10 shirt. However, his career never took off and shocked the Premier League when he signed for Manchester City in 2008 for £32.5m in a deal brokered by Chris Nathaniel, a football agent for NVA agency. This move effectively marked his downfall. He was shipped out from City after two seasons and will go down as one of the biggest flops in the Premier League.

Alexandre Pato was the name that was coming out of everybody’s mouths in the football world in 2007. He was the next big thing. In 2006 he helped his Internacional side win the Club World Cup aged just 16. The following year, he secured a high profile move to AC Milan for around £20m. His career at the San Siro started well. He won the Golden Boy award and Serie A Young Player of the Year in 2009. By 2011 he had won a Serie A title as Milan’s top goal-scorer that season. However, plagued with constant injuries in the following two seasons, Milan gave up on the young forward and moved him back to Brazil. Now his career consists of bouncing around from club to club.