Understanding The Difference Between Smartlipo Vs. Liposuction 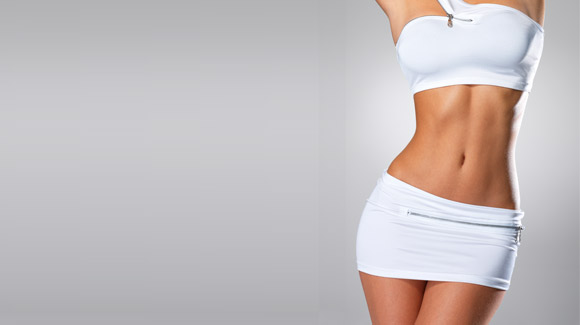 Thousands of men and women consider liposuction, or lipoplasty when they have those pockets and areas of fat that they simply can’t seem to get rid of, no matter how much they exercise or restrict their calories. There have been several improvements to traditional liposuction since it became popular in the 1980s. One of those improvements is called smartlipo. What’s the difference between them?

During traditional lipoplasty, you are often given general anesthesia, which puts you to sleep. Because you are given this type of anesthesia, you need to be attended by an anesthesiologist as well as your cosmetic surgeon, and the operation needs to be done in a hospital or a facility that’s equipped for surgery.

When you come in for your lipoplasty, the cosmetic surgeon takes photos, then outlines the treatment area with a marker. They then prepare you for the surgery and have the anesthesiologist put you under anesthesia. When you are asleep, the surgeon makes an incision in the area where fat is to be removed. Though the incision is small, it is much larger than the incision used for smartlipo and can result in a scar.

After the doctor makes the incision, they insert the vacuum cannula and use sweeping movements to break up and pull out the wanted fat. About one to two pints of fat are removed. With traditional lipo, blood, other fluids and tissue can be sucked out along with the fat. Because of this, patients who undergo traditional lipoplasty need to be given intravenous fluids during and after the surgery.

Traditional lipo can also lead to a great deal of bruising and swelling when the operation is over. Complications include blood clots, fluid loss, scarring, edema, nerve damage and skin irregularities on top of the risks of general anesthesia.

Some people need to spend a night in the hospital then rest in bed for a few days after they get home. A patient who has had traditional lipoplasty should stay home from work for at least a week and may need to wear a compression garment for as long as a month and a half. Some patients need to be fitted with drains for a few days after the surgery to take away excess fluid.

The 1440 nm laser is used to dissolve the fat quickly.

The second laser is the one that tightens your skin and stimulates your body to produce springy materials such as elastin and collagen as well as fresh new skin.
The third laser closes off your blood vessels and prevents the excessive bleeding that is a risk with traditional lipo.

The surgeon gives you a local anesthesia, usually lidocaine. When you are numb, they make tiny incisions in the treatment area and insert a fine, flexible cannula into the fat that lies just beneath the skin. The laser melts the fat while cauterizing the blood vessels in the area. The surgeon then removes the fat through a small bore cannula. This technique results in much less blood loss and bruising and a shorter recovery time.

With smartlipo laser lipo there is no risk of the irregularities of the skin that are a risk with traditional lipoplasty. This is not just because traditional lipo does not tighten the skin but because the doctor is breaking up the fat in a somewhat uncontrolled way by scouring it just beneath the dermis. The controlled, skin-tightening technique of smartLipo should be of interest to older patients whose skin has lost some of its elasticity.

If you have smartlipo laser lipo, it should take only days to recover from your surgery. You may have to wear a compression garment for less than a month. Some patients only have to wear the garment for a week.

As for price range, the fact that a patient undergoing traditional lipo may need an anesthesioogist and may need to spend a night in the hospital or facility means that smartlipo is far less costly.