Top API Manufacturers Of The World 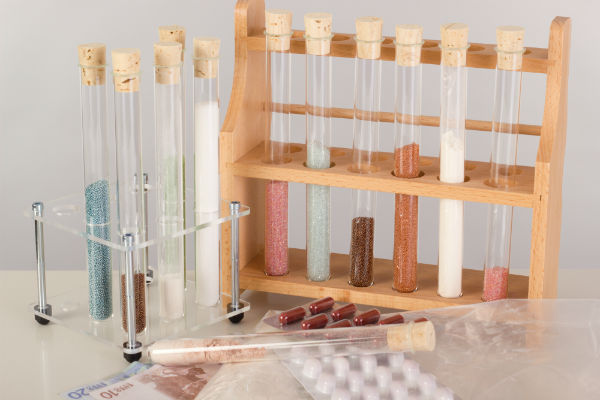 ingredients are manufactured from raw materials through both chemical and physical means. Depending on the complexity of the molecule required, synthesis of APIs might need multi-step complex chemistry utilizing a range of processing technologies.

APIs are commonly referred to as ‘bulk pharmaceuticals’ and are in fact usually made in places at quite a distance to where tablets, suspensions and liquids are manufactured. Today, the greatest concentrations of API manufacturers are located around Asia, specifically in India and China. This has led to more and more companies to outsource API manufacturing to such places, which has the main benefit of eliminating the need to invest in highly expensive equipment and infrastructure – which on top of everything can also be complicated to install and maintain.

One of the major suppliers include CCC Pharma Ingredients that has been active in all corners of Canada. CCC is the biggest pharma ingredient distributor in Canada and is currently serving the following industries across the country:

Regardless of where the active pharmaceutical ingredient is made, companies must adhere to strict safety and quality standards set by the country where it will be used. So those APIs manufactured in China or India for use in the United States must still be inspected and licensed by the FDA.

Similarly, if the API is intended for use in Europe, they would need to meet regulations set by the European Medicines Agency. Regular inspection outside the country of use however can prove difficult with counterfeiting and contamination being high on the list of various agencies’ concerns.

For instance, since 2008, the FDA has considerably increased its overseas staff as a way of attempting to eliminate these problems. As a result, countries such as India have gained their foothold in the global market and now have around 75 FDA-approved manufacturing facilities for API synthesis.

Today there are more and more calls for API manufacturers to go green – that is to say, to reduce the waste they produce. Every year, large pharmaceutical manufacturers can produce anywhere from 3000 to 5000 tons of hazardous waste each.

If one were to ask any reputable API manufacturer how they would like to improve the process, they’d likely say to make the reactions faster, or to make them cheaper. Ironically the first steps in reducing waste from API synthesis would be to reduce the number of reactions required to produce a given molecule.

Therefore though the goal may be different, the means turn out to be the same as fewer reactions mean less solvent to dispose of. Another step in going green is to find different solvents and catalysts that are not only more efficient, but are also better for the environment.