The Effect Of Annual Budget 2016 On The Stock Market 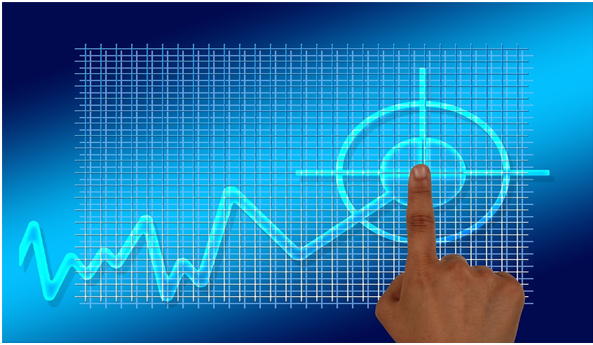 February 29th was a big day in India as the Annual budget for the coming financial year was presented by the finance minister, Arun Jaitley. At the first glance, the budget looks demeaning as one hardly gets anything out of it on immediate basis long terms results and reforms were surely suggested but the question of how would things end up being the way they are described on the paper stay unanswered. Talking in context to the Stock Market, as the budget was being announced, the share market kept on shattering. Amidst all the speculations about the budget, this post talks about those few things that will affect the investing and deals in the market.

As it is known, there are innumerable companies of various sectors registered with the national stock exchange. There was a varied range of fluctuations in these sector based companies as the declarations were made. For instance, since the budget looked intended towards the rural upliftment, the businesses mentioned under those sectors were positive. Relatively since it is aforementioned that the taxes on small cars would increase, the related sectors witnesses a huge drop in share prices.

As per the many reports and industrial leaders’ point of view, it is said that all the pains that one would go through due to the increased taxes, would result in long term gains thus ensuring the overall growth and development of the country.

Considering the declarations made, it is believed that there are a few stocks the investors can choose to invest in the stock market and experience good profits. After all the speculations and assessments done about the budget, the next day was a happy one for all the stock exchanges operating in the country. With the sensex going a whopping high and equity rates getting improved, a mere sign that is visible here is that with a little patience and investment at the right places, an investor would be able to make the most out of this budget and channelize their investments the right way.

For all those investors who are interested in short investment with big returns, selecting the agriculture related shares is advisable as this sector is believed to see a big growth in the coming months. Similarly since the reforms are also announced for the infrastructural development and real estate sector, long term investors can consider these sectors as well. Looking at the increasing losses of the public sector banks, the government is in process to take some effective and immediate action in this field as well. Such proposals were also mentioned in the presented budget and therefore it is believed that after a few months, the condition of the banking and finance sector shares is also going to improve thus opening doors for the investors to consider trading in the shares of these companies as well.

Although the budget looks promising and dedicated to overall economic development of the country, the way all the reforms would be implemented on the ground level would be a thing to watch and would surely affect the share market news in the future as well.