The Hidden Mystery Behind Skinny People – 7 Must- Have Skinny Foods 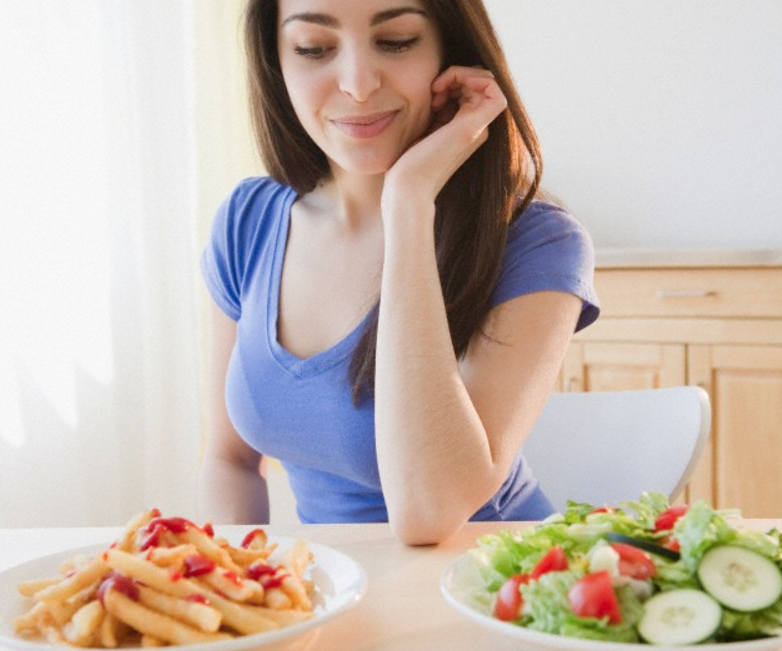 It’s true that – You are not what you actually eat! If the statement is not correct – then people who ate lots of pasta, hot dogs and cheese every day would be solid walls of muscle. Individuals who consume lots of pasta would be stringy and fat-free. In short, people who just consumed fat would be fat.

Come again? Individuals who have fat are fat?! No way! Modern technology and science shows that consuming fatty foods won’t make you fat. However, choosing the right nutritious fat food is one of the most wise way for losing weight. I have tried to make your work easier; below you will find high nutritious food that helps you to lose weight –