Quite Great Crowdfunding In Music Legal Advice From Sheridans Part One Of Three. 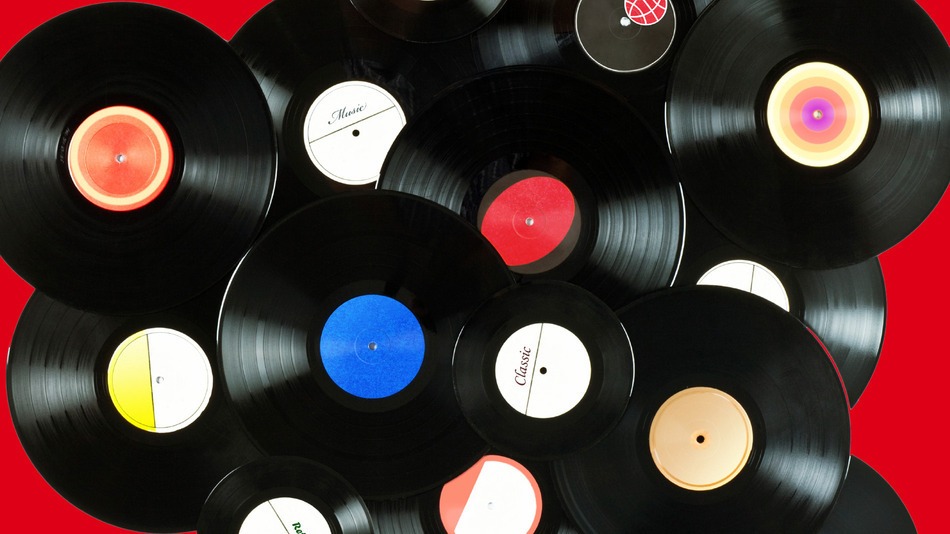 We are very pleased to have linked up with top music industry lawyers Sheridans thanks to our Quite Great friend Stephen Luckman, for a series of short snapshots relating to the all important crowd funding mechanism and the legal complexities that bands and artists need to be aware of as the guys explain we have a background of helping acts and crowd funding brands themselves like the Italian company, Musicraiser so this subject is close to our heart .We have divided the information into three short bursts over the next week or so breaking down into the following .

One is the all important introduction as follows, then the next will be an insight into what exactly is crowd funding, then finally the Magnificent Six tips for crowd funding…[we tried to get them to do the Magnificent Seven tips but they negotiated us down brilliantly as ever…legal joke alert there!!!]

Anyway here goes with the first installment. It is short and snappy, as we know you lead busy lives.

A large amount of upfront cash is required to start a music career to fund things like studio time, equipment, distribution, venue hire, transport, marketing and advertising. Emerging artists are unlikely to be able to obtain this funding via traditional methods of investment due to the high-risk nature of the music business. Launching a music career is therefore potentially incredibly expensive and, unless you have the deep pockets of a record label to rely on, it can be very difficult for newly established artists to get a footing in the highly competitive music industry. Consequently, artists who have been unable to obtain a record deal are increasingly turning to alternative methods to raise funds to kick-start their musical careers.

One such method is the use of a crowd funding campaign and a wide variety of artists have used crowd-funded investments to record and launch albums and provide support to go on tour. Crowd funding is now an established and well documented form of obtaining investment in the music industry and it is not just up and coming artists who have taken advantage of this direct-to-fan form of marketing as established acts looking to distance themselves from record labels have come to realise that the best investors are their fans.

The most well-known and established crowd funders include Kickstarter, Indiegogo, Rockethub and Crowdcube, while there are a number of crowd funding sites aimed solely at musicians such as PledgeMusic, ArtisteConnect, SellaBand and TuneFund. A successful campaign run through these sites can help artists raise significant amounts of money and reach out to their fans. Kickstarter alone has raised nearly $2 billion for projects since its launch six years ago, with $136 million of that being used to fund music projects. One notable example of a successful crowd funding campaign by a musician is Amanda Palmer, the unofficial “queen” of Kickstarter, who managed to raise $1.2 million to fund her new album, which was slightly more than her goal of $100,000.

Crowdfunding, WHAT IS IT ALL ABOUT?

There are three main types of crowdfunding and in simple terms it is all about raising money directly from a large number of people who all typically put in relatively small amounts of cash. This is often done through online platforms and social media to reach thousands, if not millions, of potential investors

Investors loan money directly to an individual and (hopefully) receive their money back with interest. Also called peer-to-peer (p2p) lending, it allows for the lending of money while bypassing traditional banks. Returns are financial, but investors also have the benefit of having contributed to the success of an idea they believe in. Examples of debt crowd funding platforms include SoMoLend and Lending Club.

Investors buy shares in a company and become part owners. They make a return on their investment either by being paid a dividend or by selling their shares at a later date, when the company value has (hopefully) increased. It is up to the board of the company to decide whether to declare a dividend and how much, and if and when to sell the business, so equity crowd funding tends to carry a higher risk for investors (but potentially the highest returns). Examples of equity crowd funding platforms include Crowdcube, Seedrs, EarlyShares and Fundable.

People pay money to an artist simply because they believe in the cause and/or are fans of the music.  Rewards/perks are often offered to the investor (and such rewards tend to be better the more money has been given). Examples of rewards can be: the actual item the project has been set up to fund (i.e. a copy of the album), tickets to gigs, regular news updates, free gifts, credits in the project and so on.

This is the most popular form of crowd funding for musicians, as the idea is to tap into the generosity of your fans. Often, this type of crowd funding can be simply seen as a way of pre-selling albums or singles before they are even recorded. Examples of donation crowd funding platforms include Kickstarter, Indiegogo and RocketHub.

Quite Great Music Marketing have been linking in with the fantastic guys at Sheridans music lawyers thanks to one of the most approachable music lawyers Stephen Luckman for a short series of blogs on crowd funding and this is the third and final snapshot so check it out.

There are a number of legal issues that should be considered before trying to raise money through a crowd funding platform. I have, therefore, set out below some tips that artists should consider to ensure that their crowd funding campaign is both legal and successful. The crowd funding market is extremely competitive as can be seen by the fact that Kickstarter has had over 40,000 music projects so check thoroughly each service when finding the right fit for your music project.

Try and think out of the box when it comes to offering rewards/perks. Tokyo-based garage metal band Electric Eel Shock gave fans the opportunity to secure “guest list for life” status. The package cost £100 and the band raised £10,000 by selling 100 such packages.

Conversely, it is important that you don’t give away too much to fans. Artists should always be wary of offering a share of the intellectual property rights in songs to fans as this could prevent the artist from being able to sign a publishing or record deal in the future.

Don’t overestimate the cost of recording an album and dishonestly solicit more money than you need. Artists should be as transparent as possible with crowd fundingcampaigns, as it is important to bear in mind that the fans are now investing their hard earned cash in you.

Consider whether you even need a crowd funding campaign. Do you really need that rare Moog synthesizer when a plug-in will do or a luxury tour bus when the Transit is still working? Also, there are plenty of artists who continue to self-fund their careers. It is now easier than ever to record a successful album on a tablet or laptop and the costs of digital distribution and marketing via social media are minimal.

Quite Great Music Marketing helps acts across the world release music in the UK, adding all aspects of promotion and label services to encompass PR and radio plugging through to online PR, distribution and label, publishing and touring agency for musicians at all levels.