There are so many results to showcase the success of stem cell research that has made rapid strides in finding a cure for many ailments and diseases that seemed incurable. The latest in the list of achievements of doctors practicing stem cell therapy is the breakthrough that has been made in the treatment of sickle cell disease that is now undergoing the stage of clinical trials after having successfully cleared the stage of laboratory research. There is excitement all around over the initial success and chances are high of finding a cure for sickle cell disease that has passed down through generations through the hereditary route. 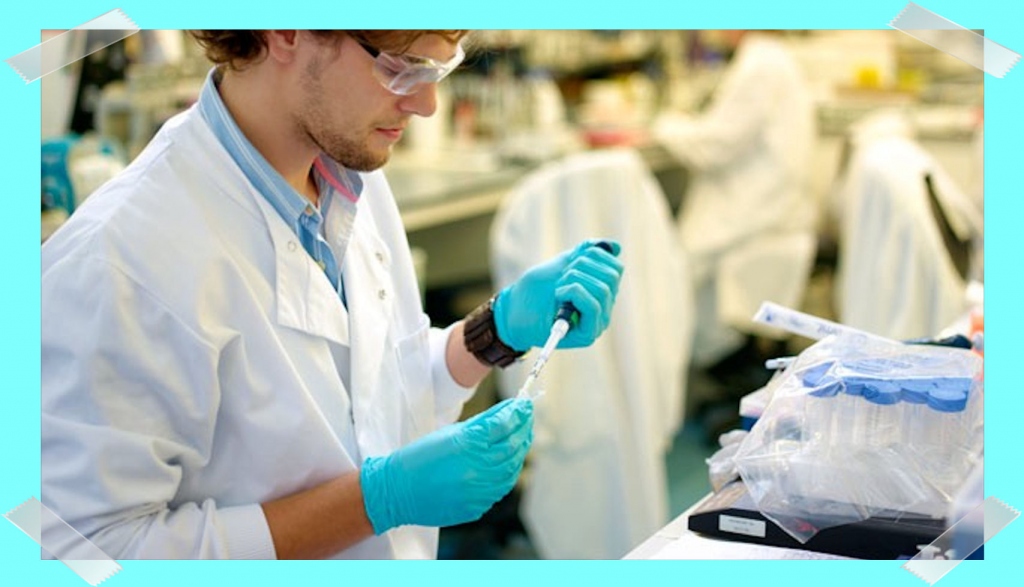 The Disease and Symptoms

Hemoglobin the all important molecule in red blood cells that supplies oxygen to cells in the body is affected by sickle cell disease. People affected with this disease have their red blood cells distorted and broken down into sickle shape which disintegrate prematurely resulting in anemia. Oxygen rich blood supply to organs and tissues is throttled as the sickle cells create obstruction in small blood vessels as it gets stuck to it. Besides anemia, sickle cell disease is manifested in the form of arthritis and joint pain, impaired blood flow to liver and spleen, breathing difficulty, severe infections and strokes.

Targeting the Root Cause

Mutation in the beta-globin gene is inherited by people and is seen as the cause of sickle cell disease. The treatment is aimed at this root cause which needs to be corrected to eradicate the disease. All the cells of the immune system and blood are generated from Hematopoietic stem cells. Scientists have concluded that correction of mutation in these stem cells would result in generation of red blood cells that would carry the beta-globin which is normal and thus perform its functions in the normal manner.

It consists of transplanting healthy bone marrow from a donor to patients suffering from the disease. The replaced bone marrow acts as a source for formation of new blood forming stem cells that are capable of producing normal red blood cells. The current treatment of sickle cell disease is fraught with risk as there are chances of the recipient’s body may refuse to accept the transplanted cells. It is also not easy to find a well matched donor.

The Treatment of Tomorrow

Scientists have found success and established a procedure that is feasible to implement the strategy. In the laboratory, stem cells from the bone marrow of people suffering from sickle cell disease have been used to correct the genetic mutation precisely corrected in the hemoglobin gene. It has been observed that normal red blood cells are derived from the corrected Hematopoietic stem cells. The repaired stem cells have now to be transplanted in to patients who are suffering from sickle cell disease who can now generate normal red blood cells.

Dallas TX Stem cell treatment has made impressive strides in curing many medical conditions effectively and hopefully they would be able to reap the benefits of the ongoing clinical trials once it is performed successfully.