Prepare For An Advanced Career With MyCAA Funding Programs 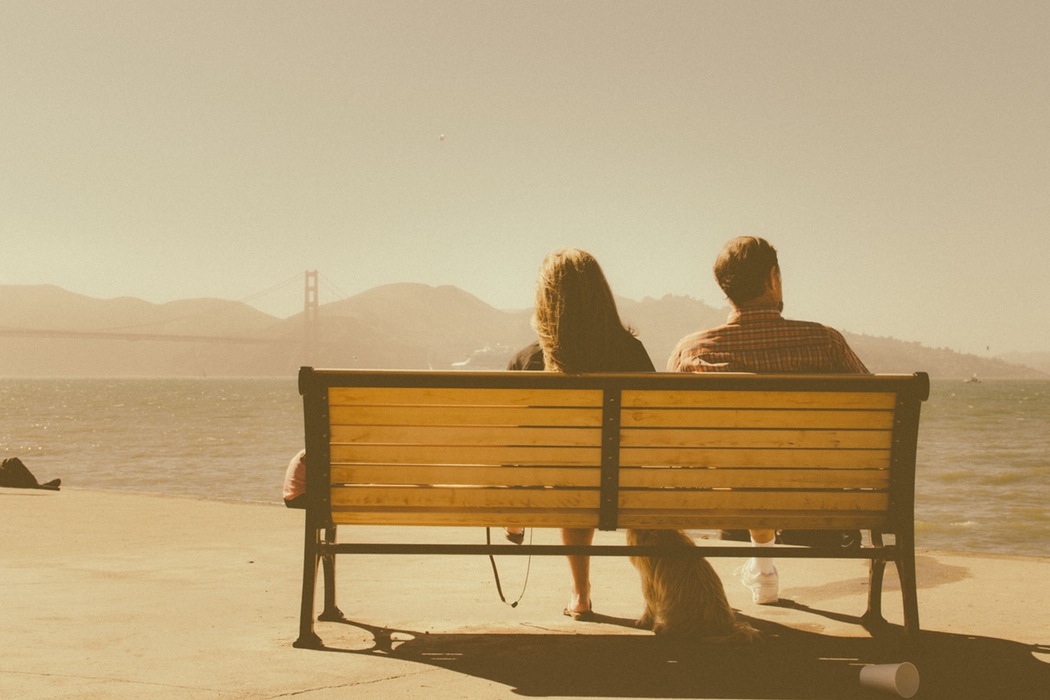 Marian Cook had everything going for her in Virginia  – friends, home, and a job that she loved – until her active duty husband received orders to report at a new duty station in San Diego, California in 2008. With the economy beginning to slow down, a transfer from her current job became impossible. A grown up son in high school who didn’t need her much and no friends in a new city left her with a lot of time and very few things to do.

This is not an isolated story. This is the kind of quandary that military wives and husbands face day after day as they move from one station to another to support their active duty spouses. Saying goodbye to everything they are familiar with – including jobs that they might love – and moving bag and baggage to set up a life in a new place every few years is not easy.

Perhaps the biggest casualty of a military lifestyle for the spouses of active duty personnel is their career.

According to a report published by the Institute for Veterans and Military Families, military wives have higher unemployment rates in general as compared to their civilian counterparts. The report further states that in 2012, the unemployment rate was 30 percent for military wives in the 18-24 age group and 15 percent for those in the 25-44 age group.

Frequent relocation, deployment, poor labor market conditions, and lack of support from their military spouses in providing childcare were cited as reasons that negatively impacted their employment opportunities.

Grabbing Opportunity with Both Hands

As it turns out, there is little need for military spouses to make sacrifices so far as their careers are concerned. Don’t get me wrong here. Not for a moment is anyone suggesting that it’s easy to start afresh every time your active duty spouse gets orders to relocate. No one is saying you can just pick up the pieces of your career  and start again from where you left off.

But it’s also not necessary for you to give up on your professional goals just because having a career does not suit your lifestyle. All you need are careers that you can take with you anywhere you go or portable careers as they are known.

Again, it’s easier said than done, but also not impossible. Fortunately, career training for military spouses is quite widespread and freely available throughout the country and several benefit programs have been started to assist them with fulfilling their professional and educational goals.

But before I launch further into these benefit programs, let’s take a moment to understand what portable careers mean. A portable career is a job (or a series of jobs) that’s not bound to a specific location and can be done  from pretty much anywhere.  It could also mean having skills that are applicable to all types of industries, which makes it easier for you to find work wherever you go.

Examples of portable careers/skills include nursing, teaching, medical transcription, writing, management, communication, bookkeeping, etc. Portable skills can be learned or acquired through training or can be inherent in you such as cooking, gardening, or photography.

Getting the Support you Need

Knowing what portable careers are is one thing. Choosing one and preparing for it is something else altogether and can be quite overwhelming for anyone. But the good news for military spouses is that they don’t have to battle it out alone. There’s plenty of support available to them from various quarters.

One of the most popular benefits plan to aid career training for military spouses is the Department of Defense’s MyCAA program. As part of the MyCAA program, military spouses are entitled to receive financial assistance of up to $4000 for associate degrees, certifications, and licensures leading to employment in high demand portable careers. Read more about the program benefits and eligibility here.

There are several MyCAA approved schools that offer career training programs in portable fields. Many also offer online MyCAA programs that are best suited to military lifestyle as they can be pursued from anywhere.

Military spouses are also privy to many scholarships and grants to pursue their educational and professional goals. Operation Life Transformed is one of them, which provides scholarship to military spouses for pursuing online training programs and certification courses.

After arriving in California, she decided it might be an opportunity to return to school. As she hunted for career training programs for military spouses, she came across the Operation Life Transformed group. She filled out an application, was soon approved for scholarship, and began training for medical coding at Career Step. After a couple of stints as an apprentice and a volunteer at a hospital, she found herself part time work that soon changed into a full-time position.

There is a lot of support available for military spouses from groups that value the important role they play in their husband/wife’s ability to perform their duties. You just need to know the right place to look and you’ll never have to say goodbye to your career goals again.