Why It Pays To Have A Semi-Smartphone 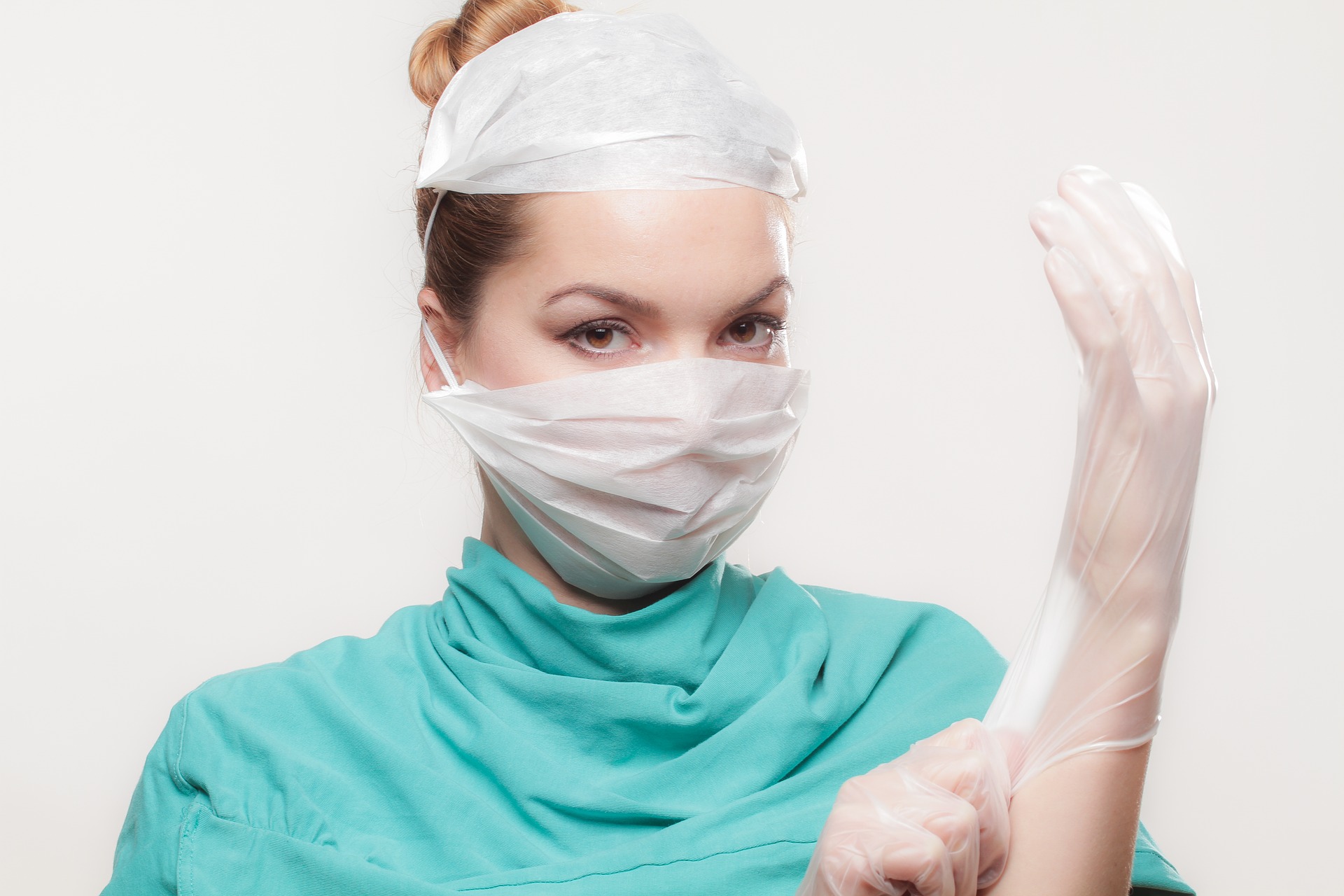 For those who really only want a simple communications device, the modern smartphone that costs hundreds of dollars seems really excessive. As a result, it can be really tempting to always go for the basic ‘just calls and text’ type phone, especially since there are often either free or really cheap. But the thing is, by spending only a few extra dollars for a semi-smart phone you will often save a ton of money in the long term when it comes to your phone plan.

Creative Ways to Save

It might seem counter-intuitive that a more expensive phone can save you money. But this is because of the way the Internet is growing. See, there are a large number of free options for communicating with other people now. For example, even something as simple as Facebook will allow you to give simple messages to other people. Just about everyone has Facebook these days, so you don’t need to spend any money on sending a text when you can just send a message that way for free. Facebook also even has the option to record short voice messages these days.

If you want to get a regular voice option that’s free, you really need a semi-smart phone. It doesn’t have to be the ones that cost hundreds of dollars. You can get a low cost smart-phone that just has basic app capabilities. That way, you can fun apps like Skype, Whatsapp, or Viber. Alternatively, you can check out government funded free phone programs too.

The app Whatsapp looks pretty much exactly like the standard texting program and it has all of the same capabilities. It works on just about any phone including Android, iPhone, Blackberry, Nokia, Windows Phone and even Symbian.  This app will make you forget that you aren’t just using your regular texting on your phone, except when it comes to the bill at the end of the month of course. Then you’ll notice since the app is totally free to use and you can really cut down on your bill this way if you do a large amount of texting. Even if you have unlimited texting with your phone provider, this feature usually costs a lot of money. You can get a semi-smart phone, kill your unlimited plan, and use texting through a data plan or just at WiFi hotspots instead.

Talk for Free with Viber

Another approach is to use an app like Viber. This app does everything a basic phone can do, except it does it all for free. You can talk as long as you want with other Viber users, text as many times as you like, transfer photos and even some extra like giving people your current location. All you need for this to work is a 3G or WiFi connection. Many providers will allow you to take a data only plan instead of a traditional phone plan. And data only is often way cheaper as well. And you can always just use it in free WiFi spots and get all of your calls for free!

It costs usually just a few extra dollars to get a semi-smart phone, and you suddenly have access to a world of free and cheaper options.