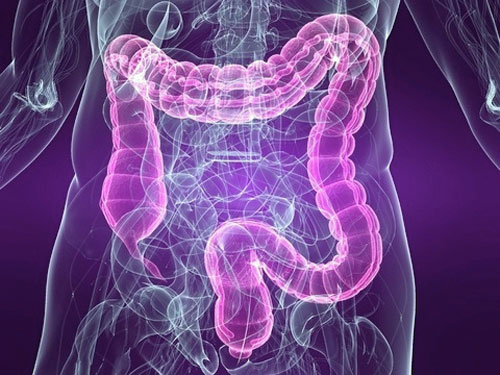 Recently Alaska has implemented a new set of rules for the aboard and foreign cruise ships that arrive on a regular basis. The various companies that run various shopping programs and hire port lecturers are to act as per the regulations henceforth.

Companies like, Onboard Media, Royal Media Partners and the PPI Group recruit port lecturers, that work as on the ship as employees. Earlier in the current year, Alaska has signed a contract with the Florida based companies of a $200,000 deal. As per the contract clause, the companies did not have to admit any illegal behavior but should they should not reveal any facts related to the companies. The deal also commanded the lecturers not to involve themselves with the stores that are not a part of the program. Complains are being lodged from various places. The customers are complaining that they are over charged at various stores. An Assistant Attorney General Of the state mentions that the local business is hampered due to lack do consumer protection issues. A consumer who recently bought a diamond worth $20,000 made a further evaluation at a local diamond merchant store said that the diamond of two carat actually costs $5,000. Therefore, he was cheated.

As such reports start gathering the authority are taking up correctional measures to improve the system and also to bring back the lost honesty and faith of the tourists and the consumers. An official of the attorney general of the state said that they are viewing the recording of approximately 70 lecturers in action. They are expecting to find the loopholes of their system to will enable them to ensure better and authentic services. In addition to this Sniffen commented that they law has been implemented very recently it is yet to take time to make an effect. However, so long the response has been positive.

A vacationer, Cindy Dollar was given a bag, coupons and a map indicating allotted shopping plazas and stores, before getting off the ship. Texas based Cindy Dollar said that the cruise passengers are under continuous pressure to spend the entire amount given o them. She opined that if allowed the passenger can have a total shopping expertise on the cruise itself. The holidaymakers can have their gala time with all the shopping destinations available nearby on the cruise itself. According to Cindy, the port lecturers are ordered to follow a bunch of preset rules and regulations that are enforced by the state executives. They are made to lay disclaimer on the promotional objects and items. They are also performing as per the script. Hence, the presentations and marketing of the lecturers are all as per the rules and the regulations.

When asked to comment about the current issue the major cruise lines did not respond to the emails. A Spokesperson of Onboard Media, Noelle Sipos said that they are following all the state regulated rules in Alaska but not applying them outside the country and the agreement basically legalized the rules that were already a part of the company policy.